Read below to learn about what you’ll be discussing with California legislators.
Home / California Advocacy Issues

Primary immunodeficiencies (PIs) include more than 400 types of rare, chronic disorders in which part of the body's immune system functions improperly because of genetic or intrinsic defects.  Fortunately, most people with PI can live healthy and productive lives if they receive lifelong immunoglobulin (Ig) replacement therapy to replace the antibodies the body is unable to sufficiently produce. But, because Ig is made from human plasma, it is not an infinite resource. It takes approximately 130 plasma donations to produce enough immunoglobulin to treat a single adult with PI for one year. As a result, the PI community relies on an adequate number of plasma donors and donation centers across the country. Despite California’s large population, it has only a handful of plasma donation centers, largely due to unnecessary and burdensome regulations. These burdensome regulations and resulting minimal presence of plasma donation centers in California creates a reliance on plasma collection elsewhere and contributes to the strain on the global plasma supply.

The Solution: Synchronizing California’s regulations for plasma donation centers with those in much of the rest of the country to facilitate the establishment of an adequate number of plasma donor centers in the state.

In 2018, the State of California passed legislation to create a pilot program allowing properly trained individuals to perform necessary protein testing in licensed plasma collection centers in line with federal standards. This pilot program was originally scheduled to end on January 1, 2021, which is why the legislature is currently considering legislation to extend the sunset on this program. Assembly Bill 2199 (AB 2199) would allow properly trained individuals to continue to provide this critical screening until January 1, 2023. This pilot extension is an important step toward synchronizing California’s regulations for plasma donation centers with those present in most of the 44 states across the country where plasma is donated.

Why Supporting AB 2199 is Important to Our Community

Updating the governance around plasma donation in California can help address the need for plasma and plasma-derived products which is growing each year in the U.S. and globally. That improved governance starts by passing AB 2199 to extend the sunset on this pilot. By reauthorizing this pilot program, California is taking steps toward ensuring that the State has an efficient system to provide plasma screening and access to donation centers to support their most vulnerable constituents. To increase community access to plasma screening and donation centers, AB 2199 removes burdensome educational requirements without sacrificing the safety of plasma donors and users. 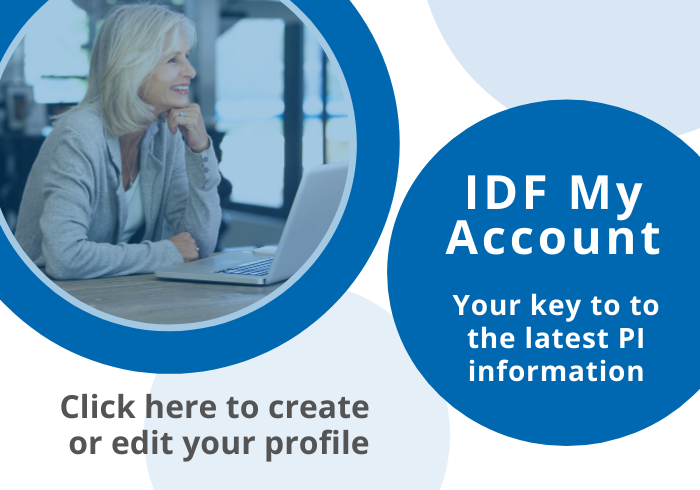