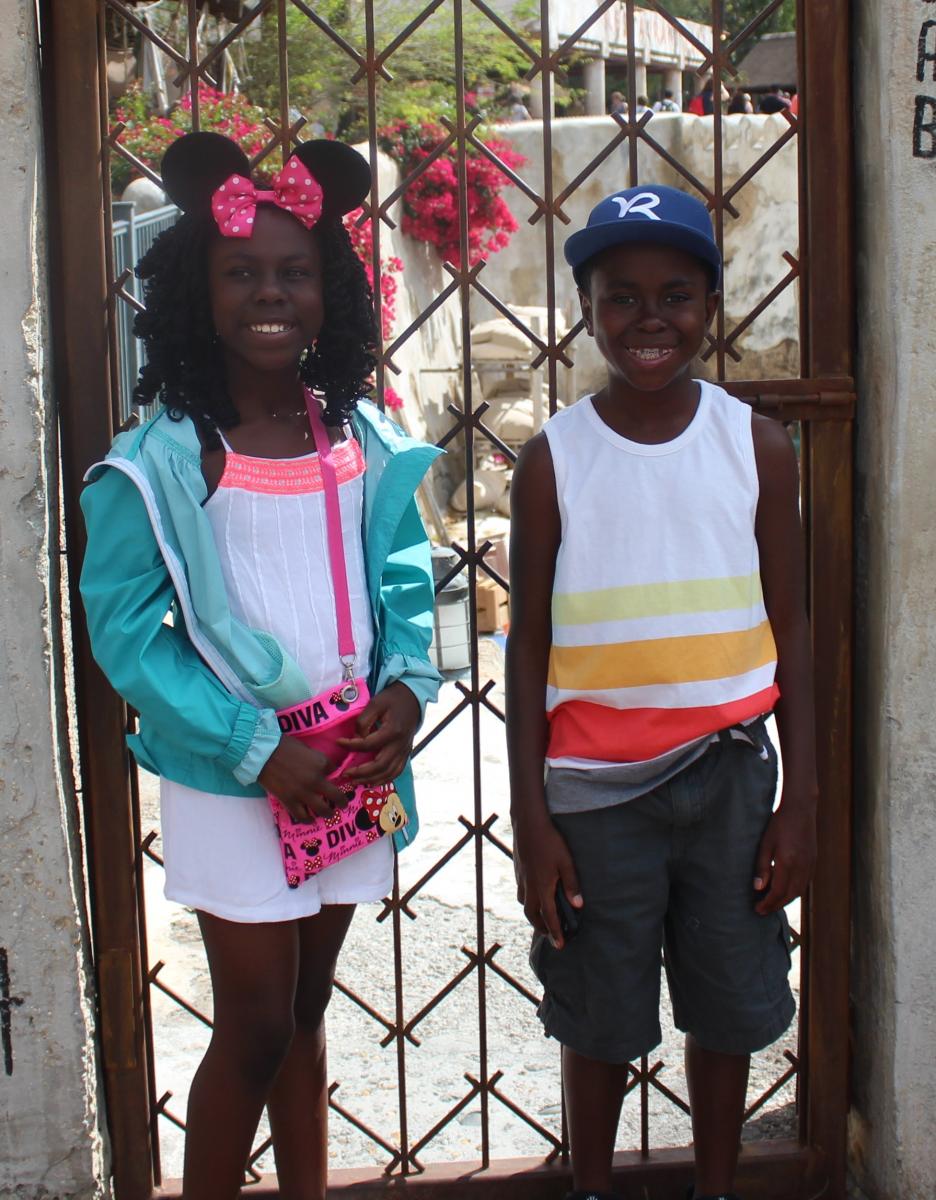 “Connecting the dots to a Chronic Granulomatous Disease (CGD) diagnosis can be challenging for the layperson,” explains Tangela Bass. “Few people know about rare diseases, including many physicians.”

It’s only in hindsight that Tangela and her husband, Eric, can see the clues leading to their son’s diagnosis. In 2005 their son, Aaron was unknowingly born with CGD, which can cause fatal health problems if left undiagnosed. No one knows this better than Tangela, who lost two nephews to CGD prior to Aaron’s birth. At the time of their passing, both nephews were undiagnosed and their deaths were attributed to other complications. Eventually, the family would learn that CGD was the culprit.

When Aaron was born, it never occurred to her that her nephews’ life-threatening disorders were genetic. Though Aaron’s birth had initially gone smoothly, Tangela and her husband soon began to notice things that didn’t quite add up. Within his first month, Aaron began experiencing breathing issues and returned to the hospital, spending a week in the newborn intensive care unit. Soon after, Tangela also noticed Aaron had a swollen tongue but attributed it to his formula being too warm. Unbeknownst to her and Eric, a geographic (red and swollen) tongue—due to autoimmune gastrointestinal issues—are common among individuals with CGD. Tangela and her mother began suspecting a link to CGD, but the pediatrician assured them the tests did not indicate CGD. However, parental intuition is strong, and the puzzle pieces were beginning to fall into place for both Eric and Tangela.

“One day after the birth of our daughter, Tamia, our family spent the day at the playground,” says Tangela. “Afterwards, Aaron developed swollen lymph nodes, and it finally clicked that this sequence of symptoms indicated something bigger was going on.” Playgrounds, particularly with woodchips, can harbor fungi and the risk is more problematic for small children living with CGD who may dig in or play with the woodchips. Through faith, love and determination, the family pursued their hunch and finally received the CGD diagnosis at Inova Fairfax Hospital. “Looking back, there were certainly hints,” says a reflective Tangela. “But no one was connecting the dots between the seemingly unrelated symptoms and family history to the critical CGD diagnosis.”

Once the diagnosis arrived, the family felt a confluence of emotions: relief, fear, stress and guilt.  “It was one of the hardest times in my life,” says Tangela. “There was much relief that we finally had a diagnosis, but we didn’t really know what it meant. Alarmingly, what we did know was that our two nephews died from the same condition.” Realizing knowledge was power, Tangela and Eric spent the next several months reading everything they could about CGD. During this time, they began to shed light on all the veiled clues—the geographic tongue, the danger of playground mulch, the genetics, and the CGD connection with retinitis, a condition found in her family.

Today, things are looking up for 13-year-old Aaron. “He is like any red-blooded kid,” says Tangela. “He enjoys sports—basketball and soccer in particular—playing video games and hanging out with friends. Along with annual visits to the National Institutes of Health (NIH), Aaron’s CGD is being managed by medications, since there currently isn’t a good donor match for a bone marrow transplant. Since someone with CGD is susceptible to infections, his family remains vigilant in minimizing Aaron’s exposure to risks. “We make sure that Aaron stays indoors when the grass is getting cut or the leaves are being raked. When he played on a soccer league, we would go to the field the day before to inspect for risks such as fresh mulch, woodchips or newly cut fields.” A major risk to people with CGD is garden mulch or potting soil, which can cause severe, life-threatening pneumonia due to inhalation of the fungus Aspergillus. Other risks include cleaning cellars or garages, removing carpets, swimming in fresh water, digging in the dirt, cutting grass, raking leaves, hayrides and barns.

“We feel so blessed these days,” concludes Tangela as she ponders this journey. “Our faith in God got us through the tough times and made us a stronger family because of it.”

This content should not be used as a substitute for professional medical advice. In all cases, patients and caregivers should consult their healthcare providers. Each patient’s condition and treatment is unique. The benefits and risks of any treatment should be discussed with the patient’s provider.