It Takes a Village to Manage a Primary Immunodeficiency

It Takes a Village to Manage a Primary Immunodeficiency 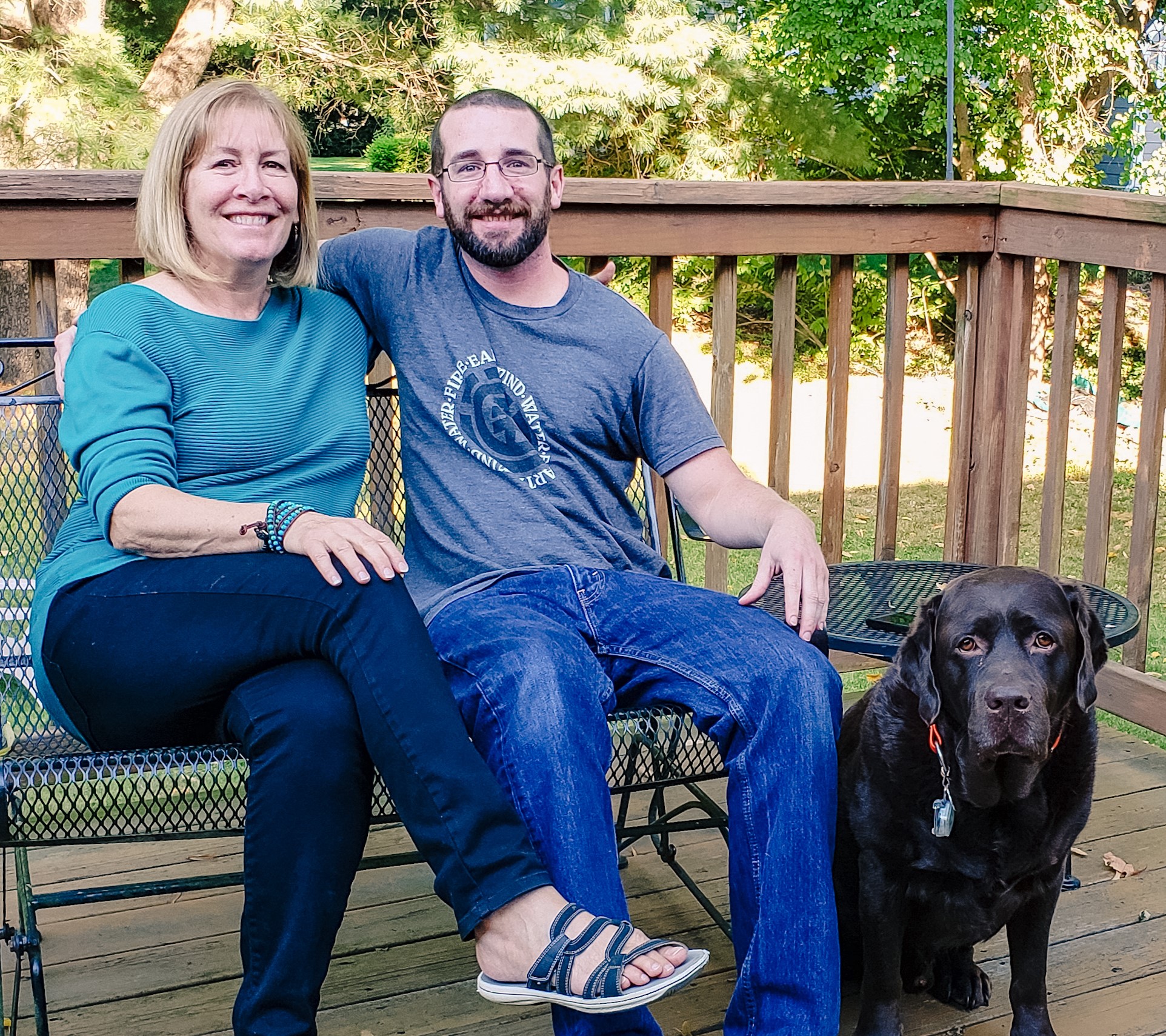 “The old saying that it takes a village to raise a child is particularly true for a child with a chronic illness, such as Chronic Granulomatous Disease,” says Barbara Meade. Barbara should know--her son Joseph was diagnosed with Chronic Granulomatous Disease (CGD) at the age of two. This was the early 90s, the days before the internet exploded and the “village” was just a few keystrokes away. As many parents, Barbara and her husband John didn’t know much about CGD when Joseph was first diagnosed, and they were afraid of what the future might bring for him. So, they set to learn as much as they could.

“The first years of Joseph’s life were filled with infections,” says Barbara. “Around two-years-old, an infection of his lymph nodes finally led to the CGD diagnosis." Many questions began swirling through Barbara and John’s mind. How is it treated? What is the prognosis? Who else has it? They began looking for answers and soon found groups like the CGD Association and the Immune Deficiency Foundation (IDF). “These organizations were Heaven-sent,” says Barbara. “I became acquainted with IDF and its founder, Marcia Boyle, early in its history.” Barbara immediately became involved in IDF meetings and began networking to bridge the knowledge gaps.

Through these interactions, she learned about the CGD program and clinical trials at NIH and the doctors who specialized in taking care of CGD patients. The family traveled to NIH and Joseph eventually became a patient there. When first diagnosed, the clinical trials for gamma interferon had just been completed, so he was fortunate to immediately start this medication, which he continued for more than 19 years. These days, he is able to manage the condition for the most part by adhering to CGD guidelines and precautions along with a preemptive “cocktail” of antibiotics and antifungals.

Having a support network has meant a lot to Barbara and her family. “You can do endless research but once you start to network, it takes you to a different level.” Through on-ground programming, Joseph and his family established friendships with fellow patients, which Barbara feels helped her family to navigate the deep waters of the CGD journey. “Coping with your child’s CGD diagnosis is an ongoing process,” explains Barbara. “Really, our web of new friends filled in the care gaps and resulted in a more holistic approach to managing CGD.”

“One of my daughters recently had twins and she explained how nice it was to interact with other mothers of twins who understood,” says Barbara. “That is exactly how it is with parents of a child with CGD. Without our network of others on the path, our journey would have been quite different.”