Clinician Education: How to Identify and Treat PI

Home / News / Clinician Education: How to Identify and Treat PI

Clinician Education: How to Identify and Treat PI

Physicians seeking in-depth information on how to identify and treat patients with primary immunodeficiencies can watch two recent IDF clinician education programs presented by experts in the field of PI. 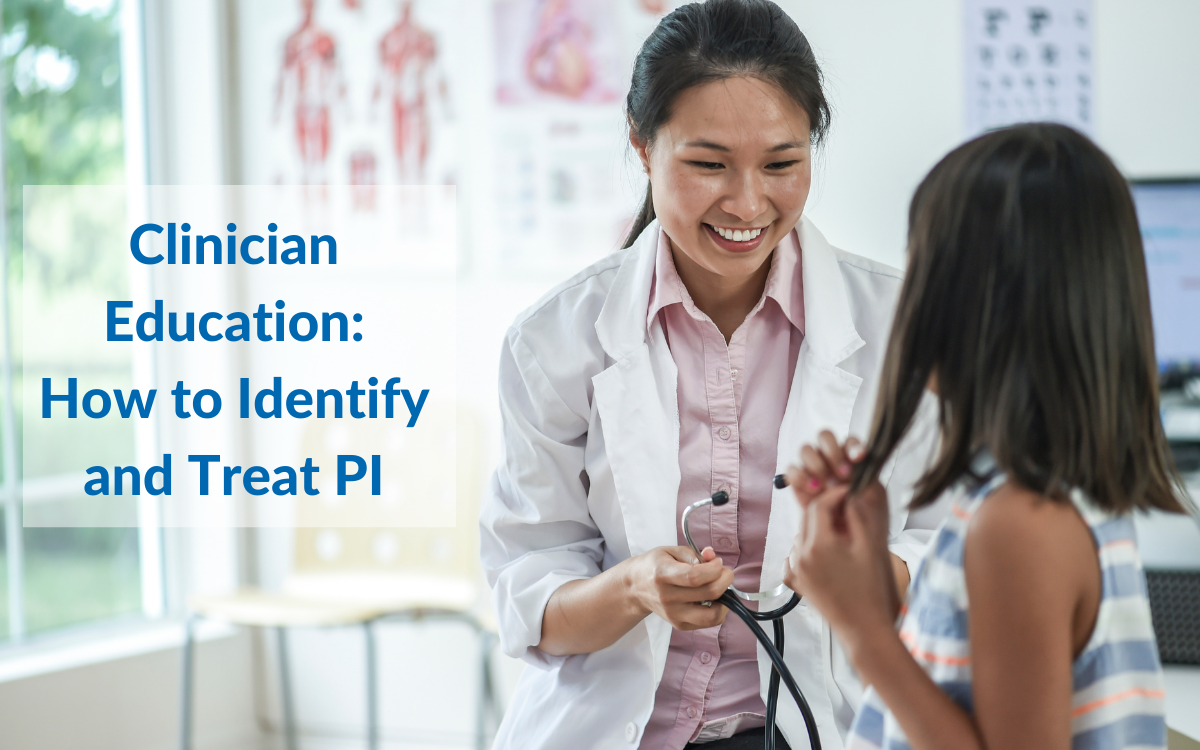 In “Finding a Zebra in Your Practice,” Dr. Henrickson described the immune system components – including the innate and adaptive immune systems, the lymphatic system, and T and B cells – and how cells work in general to fight off infections.

“Think about what best a cell is able to do, what pathogen it is best able to fight, and what happens when it’s absent and look for those patterns in our patients,” she said.

The pace of discovery of monogenic primary immune deficiency is remarkable, said Dr. Henrickson, with more than 430 identified so far.

“Monogenic inborn errors of immunity are an increasingly important component of primary care medicine. There are many reasons for this. One is that we are finding new genes that cause disease all the time, and the immune system is definitely an important part in that growth of our understanding,” she said.

New facets about PI are discovered every day through research, including the following:

“I think it’s important to remain humble as our genomic knowledge increases to what we think we know to what we actually understand about the immune system because we have so much to learn,” she said.

Patients with PI often go undetected for many years prior to diagnosis. When evaluating recurrent infections, physicians should review medical and family history, and focus on the infection history including the types, severity, frequency, duration, treatments, and hospitalizations.

Physicians should also take into consideration:

Once the physician has ruled out other causes for recurrent infections, such as defects in host barriers and secondary immunodeficiencies not related to genetics, then he or she should consider inborn errors of immunity. Furthermore, if there is a combination of autoimmunity, infections, and/or malignancy, think immune dysregulation.

“All of these scenarios are worthy of deeper thought from an immune perspective and consideration of partnering with a clinical immunologist,” said Dr. Henrickson.

Concerning symptoms and test results that warrant further investigation should prompt physicians to refer the patient to a clinical immunologist for additional work-up and consider genetic testing in conjunction with the clinical immunologist and/or geneticist. Why is it important to know the gene?

“If you have a patient and you’re worried about immune function, especially if you’re also worried about the presence of autoimmunity or malignancy, it is so important to refer and have them be fully diagnosed to the point of a mechanism, if possible because there are targeted therapies for some of these disorders that can dramatically improve patient quality of life and lifespan,” said Dr. Henrickson.

Dr. Henrickson also referred physicians to the Clinical Immunology Society’s www.immunodeficiencysearch.com to learn more about PI, and to the IDF and CIS to locate partner immunologists.

During “Found a Zebra: Now What?” Dr. Chen covered the following topics:

“We decided to focus on the topic of antibody deficiencies because they are one of the most common groups of immune deficiency disorders that providers will encounter in their practices,” said Dr. Chen.

The most commonly treated PI is CVID, which causes defects in B cell maturation and can lead to global immune dysfunction. Diagnostic criteria include:

Dr. Chen detailed intravenous and subcutaneous immune globulin treatment, providing details on the products, who should receive it, how to administer it, dosage, and side effects. She also discussed antibiotics, antifungals, and antivirals as a preventative therapy, as well as how physicians should provide vaccines only after ensuring they are appropriate for the diagnosis.

Dr. Routes focused primarily on CVID and said that he sees between 200 and 300 patients with a CVID diagnosis.

“For the practicing physicians out there, CVID will be the predominant disorder that they will follow with their patients and the local clinical immunologists. It accounts for the vast majority of PI in both kids and adults,” said Dr. Routes.

Dr. Routes shared the following facts about the condition:

Dr. Routes pointed to a study by Dr. Charlotte Cunningham-Rundles and colleagues of 473 CVID patients which showed that 68 percent had non-infectious complications, and the risk of death was eleven-fold higher for those patients. B cell lymphoma, hepatitis, functional or structural lung impairment, and GI disease including enteropathy cause increased mortality rates.

All patients with CVID, as well as XLA, should have a CT of the chest in order to determine the extent of how the condition is affecting the lungs. The most common lung abnormality in CVID patients is bronchiectasis, and these patients require a higher dose of gammaglobulin to prevent infection. In patients with severe bronchiectasis, the treatment may be similar to that used in cystic fibrosis.

Another common condition developed by those with CVID is granulomatous and lymphocytic interstitial lung disease (GLILD). GLILD, because of the presence of non-caseating granuloma, is frequently confused with sarcoidosis. However, GLILD is a distinct clinical entity. Patients with GLILD have an increased incidence of other non-infectious complications including autoimmune cytopenias, enteropathy, liver disease, and B cell lymphomas.

The optimal treatment of GLILD is controversial. However, recent studies from Dr. Routes and colleagues indicate that GLILD can be treated with a combination of rituximab and antimetabolite medications. This combination of immunosuppressive therapy appears to induce remissions regardless of the presence or absence of pathogenic mutation leading to a CVID-like immunodeficiency.