Closing the Gap on Racial Disparities

Closing the Gap on Racial Disparities 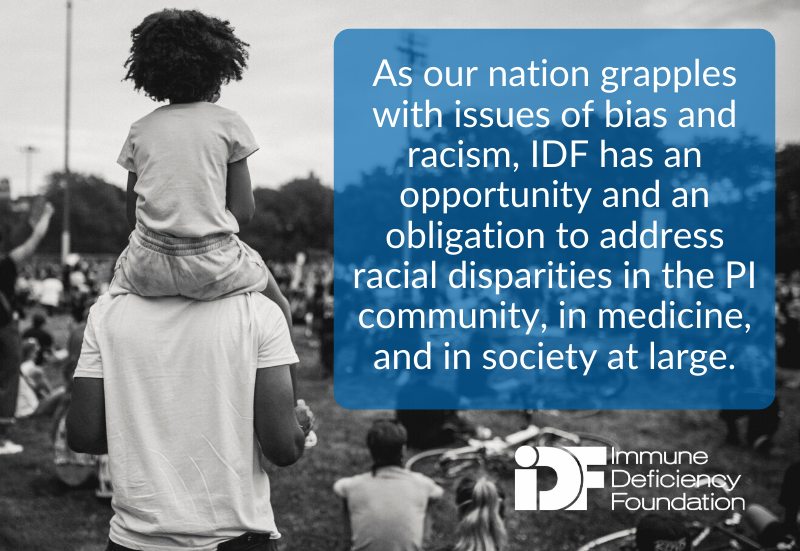 What IDF does as a patient advocacy organization is to stand up for the vulnerable. We draw attention to those who are marginalized and overlooked. Every one of us with a rare disease will experience vulnerability, powerlessness, or marginalization due to how we were born.

Most members of the PI community have a painful story about the diagnostic odyssey that led to their diagnosis. Often these stories include doctors not listening to or believing them. Most are also part of the “in-groups” that our medical system responds to most readily.

So imagine, if you will, how many more obstacles might be placed in your way when there’s unconscious bias at play. When you’re not part of an “in-group.” When you’re Black or part of any other group that may be marginalized by our healthcare system.

The data doesn’t lie. We have a problem here in the United States in that health outcomes for those who are Black or brown are disproportionately worse than for those who are white. You can see it on display right now in terms of COVID-19.

At IDF we see the downstream result of this. The community that we serve is disproportionately white. While elements of that can be explained away, there’s an underlying truth: those we serve are disproportionately white because of how race has historically influenced the practice of medicine. Progress is being made, but still – there’s an enormous gap, and an incredible amount of damage to undo.

As our nation grapples with issues of bias and racism, IDF has an opportunity and an obligation to do our part to undo that damage and help close those gaps.

Fortunately, we have something of a guide in terms of closing those gaps. When newborn screening for Severe Combined Immunodeficiency (SCID) began, the estimation was that the condition affected 1 in 1,000,000 live births. Once all 50 states were screening for SCID, we saw that that the number was actually closer to 1 in 45,000. In addition, immunologists reportedly began seeing changes in the demographics of those diagnosed with SCID. The hypothesis? By making diagnosis uniform for all newborns, the racial disparities shrank. While not a groundbreaking concept on its own, that issue has resonated with IDF’s leadership – especially in recent weeks.

Last year, IDF’s Board of Trustees revised its mission statement. That led to the creation of a series of statements about our values, cornerstones, and constituent promises. One of those values is inclusion. Since that time, the word inclusion comes up on a daily basis as we work to ensure that we are not an organization that simply caters to those for whom it’s easy to find and engage with us.

IDF has been taking steps to actively identify and connect with constituents who are traditionally underserved and underrepresented. We have made strides, especially with those for whom English is not their first language. These past months, however, have been a painful reminder of how much more can and should be done.

Despite our value of inclusion, IDF has never engaged seriously with the issue of racial disparities within our own community. We’ve noted it, but we’ve always written it off as a byproduct of systems that are out of our control. Something that we can’t do anything about.

It’s time that that changed.

Black lives are repeatedly shown to be undervalued and underserved in medicine and in our society at large. IDF is committed to ensuring that we are not only inclusive but actively antiracist and affirming of the fact that Black lives matter to us. This goes for not only how we serve the PI community, but also for the environment that creates for those who work at IDF. This will involve training our team, creating programming for our community that shines a light on these issues, and most importantly – listening to those who know more about these issues than we do.

To ensure that we make meaningful and measurable progress, the IDF Board of Trustees is working to set strategic objectives as to how IDF can work with the medical community to help close the diagnosis and treatment gaps that exist in marginalized populations. We will likely use the lessons learned from the SCID Newborn Screening gap-closing as a guide. While the obvious starting point will be to focus on altering the status-quo when it comes to Black lives, we will aim to make sure that every marginalized population is ultimately better served by the field of medicine and by IDF.

I can’t promise what we’re going to accomplish just yet: some elements of this are new to us. But serving the underserved and vulnerable is our mission, so we’re going to tackle this head-on. How are we going to do that? Well, we’re going to listen. And plan. And try. And fail. And learn. And then try again. I can promise that.

The Immunoglobulin Shortage: A Plea to Hospital-Based Prescribers and Pharmacists
PI Community Represented at Senate Committee Hearing on Preventable Diseases and Vaccines
Finding Solutions to the Global Plasma Paradox: Plasma Donors Are Lifesavers
Immunoglobulin Product Availability Issues: The Sky Is Not Falling but the World Needs More Plasma
View All News 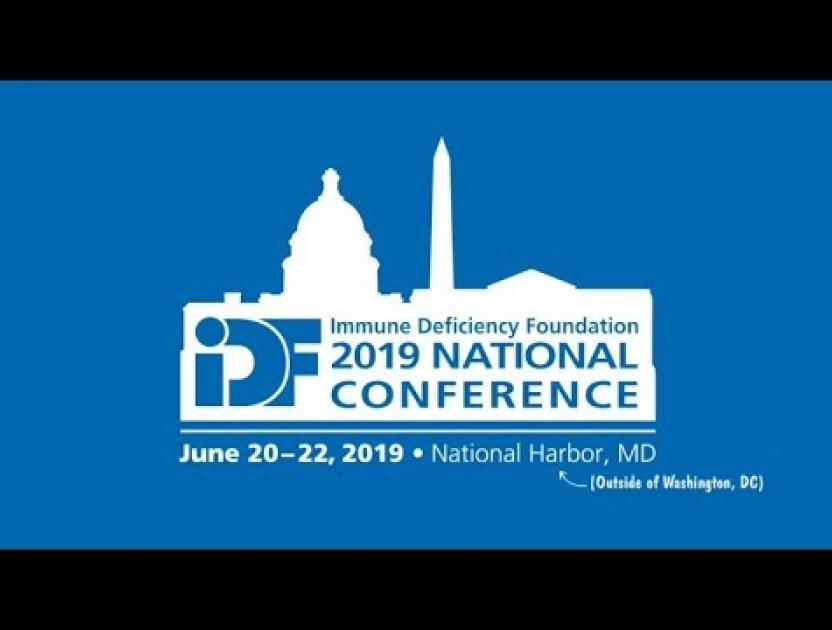 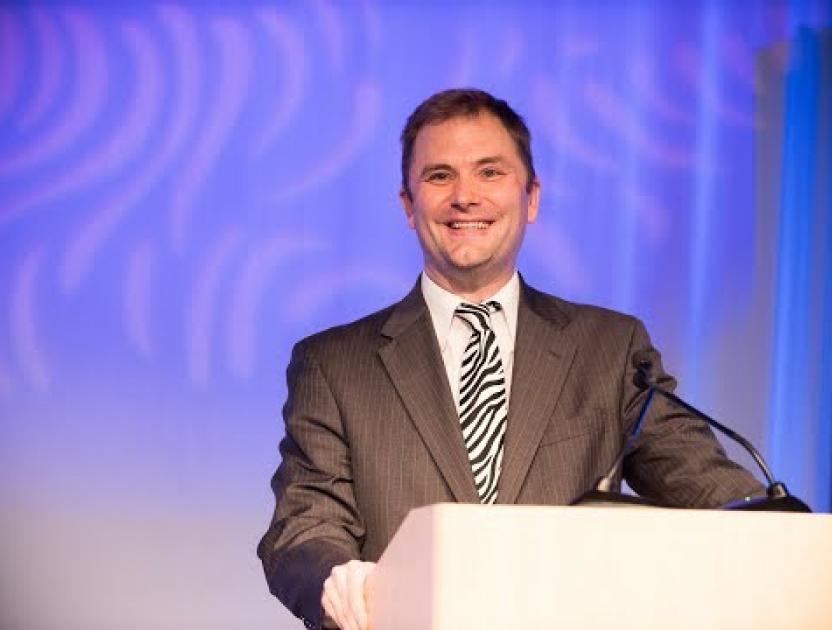