Ken and Lisa Steffes’ journey with primary immunodeficiency (PI) first began when their daughter, Liz Steffes Hafiz, was diagnosed with Common Variable Immune Deficiency (CVID) in 2006 at the age of 16 years old. After receiving their daughter’s diagnosis, their immunologist immediately introduced the Steffes family to the Immune Deficiency Foundation. Since then, IDF has been Ken and Lisa’s prime channel to receive educational resources, information, and support during a turbulent, scary, and confusing time for them in 2006, as well as today.

In 2007, Ken and Lisa hosted their first fundraiser for IDF, and ever since then, they have raised funds and participated in multiple fundraisers, including IDF Walk for PI 2019 in St. Paul. As part of their fundraising campaign for IDF Walk for PI 2019, Ken decided to make a post on Facebook about their walk team which included a donation link towards their personal fundraising campaign. Lisa saw the success in this and decided to take it a step further by using their IDF Walk for PI fundraising dashboard and connecting it to Facebook Fundraiser. By doing this, she was able to take advantage of the technology that Facebook can offer when utilized as a fundraiser. Ken and Lisa managed to have over 25 people donate towards their Facebook Fundraiser raising $2,000 to help those living with PI. On top of using Facebook, they still collected funds in other ways for IDF Walk for PI allowing them to collectively raise $8,375 for IDF.

The one thing that the Steffes family would really like to share with the PI community is, “We realize that it is hard to ask others to donate to something that they may not know much about, yet by asking, it gives you an opportunity to inform and educate others about PI and how IDF is making a difference. PI continues to be such a mystery to most people – including those in the medical profession. We often see or hear about individuals with PI wanting others to understand – as it is a difficult diagnosis to relate to. By Liz being willing to put herself out there – sharing her story – we’ve been able to raise awareness and funds along the way!”

We would like to personally thank the whole Steffes family for everything that they do to support IDF and the whole PI community. If you are inspired by Ken and Lisa please consider creating your own Facebook Fundraiser in support of IDF or by donating here. Make sure to tune in next month to learn about another great member of our IDF community. 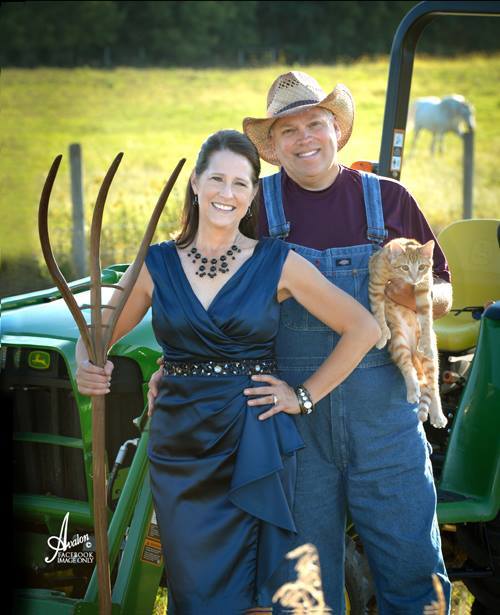