The House of Representatives and the Senate both voted on September 28 to extend the in-home IVIG demonstration project that is scheduled to end at the end of the month. With Presidential approval, the demonstration will be extended through December 2020. Congressman Kevin Brady (R-TX), long-time champion of the PI community, sponsored the provision.

Extending the demonstration will protect Medicare beneficiaries with PI from losing access to in-home IVIG during the period of time it will take the Centers for Medicare and Medicaid Services (CMS) to evaluate the project and issue a report to Congress. IDF looks forward to the President’s quick approval of this measure so beneficiary care is not interrupted.

Carol Ann Demaret, a constituent of Chairman Brady and mother of David Vetter, the young boy with PI who captured the world’s attention as the “boy in the bubble” while living in a sterile environment at Houston’s Texas Children’s Hospital said, “I commend Congressman Brady for his efforts to make certain some of the most vulnerable members of the PI community can get the treatment they need from the safety and comfort of their own home.”

“On behalf of the thousands of Medicare beneficiaries impacted by PI, I would like to thank Chairman Brady and his fellow members of the House and their counterparts in the Senate for the extension of the project,” said John Boyle, IDF President & CEO.

IDF is currently in discussions with CMS about next steps for demo participants and will keep the PI community up to date on information as it becomes available.

Celebrate International Plasma Awareness Week with Us
The Immunoglobulin Shortage: A Plea to Hospital-Based Prescribers and Pharmacists
Planning for the Future: Immune Globulin Potency in the 21st Century Workshop
Next Steps for Participants of Medicare In-Home IVIG Project
View All News 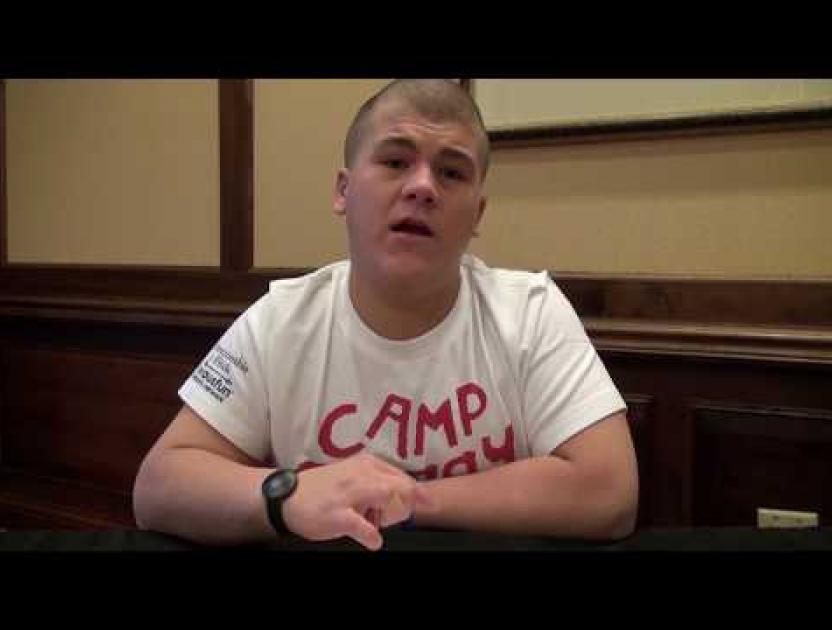 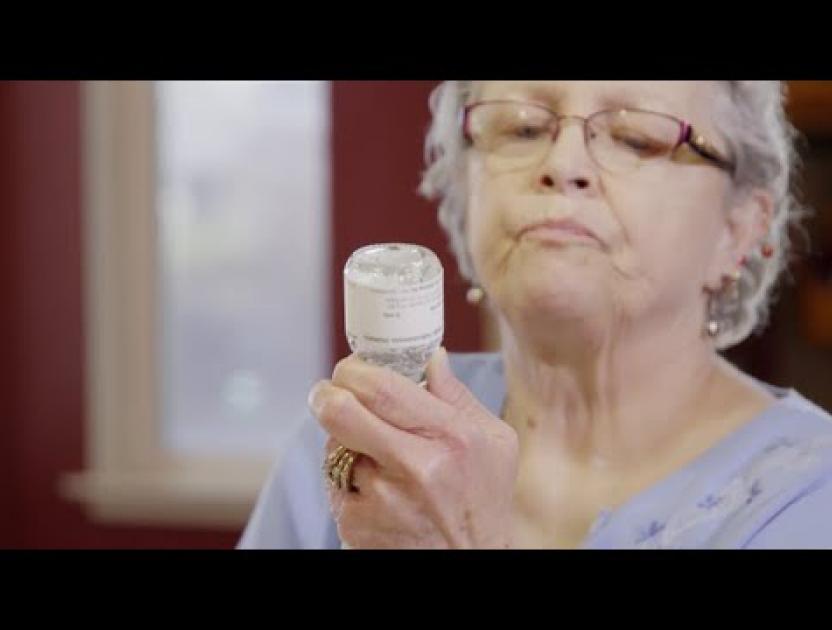 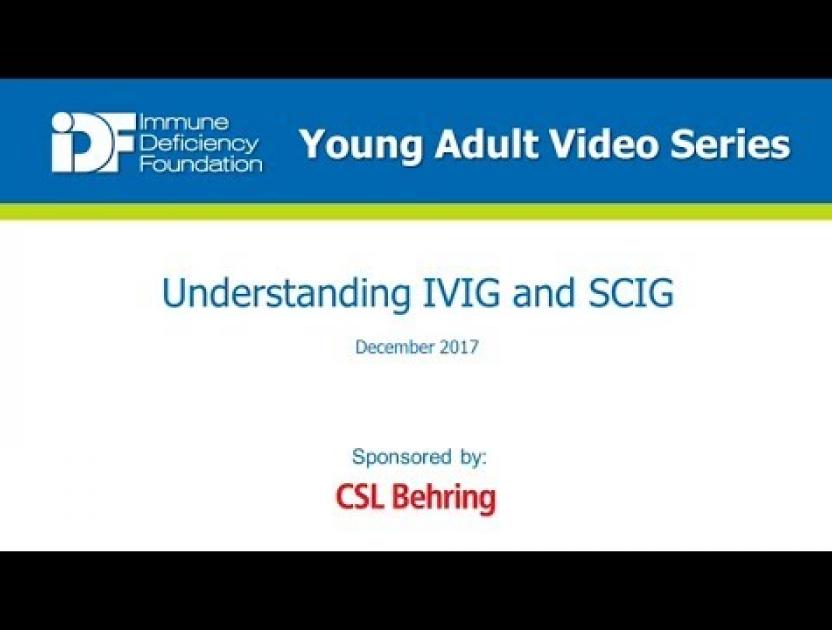 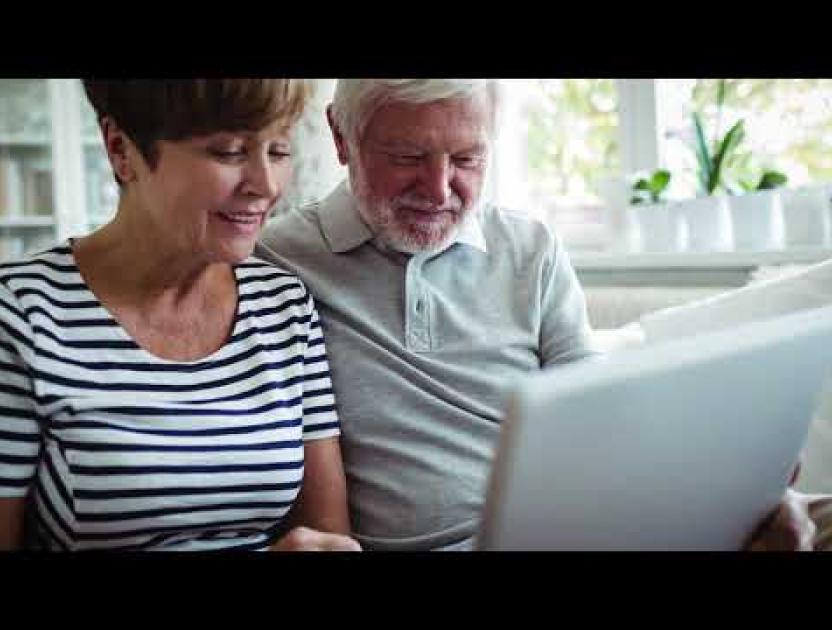 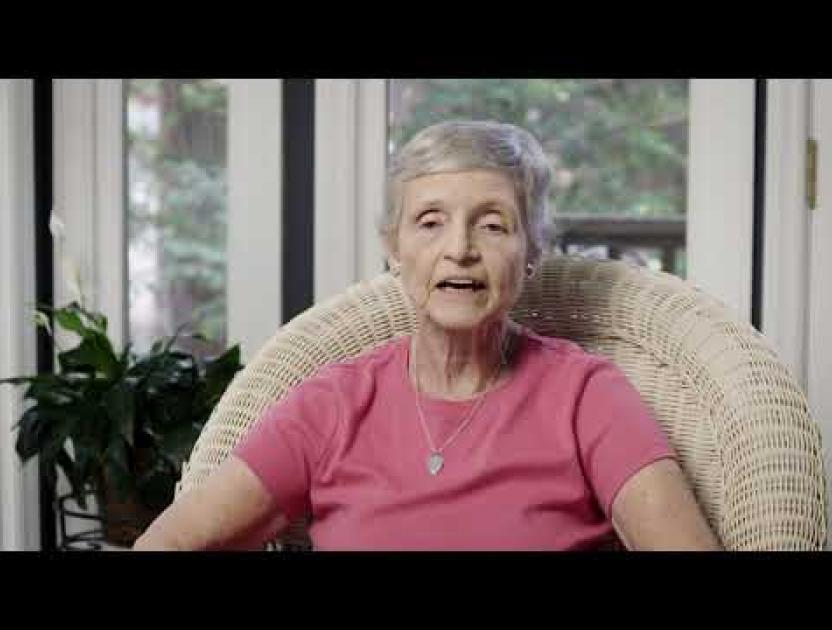 How to navigate health insurance and Medicare with a PI diagnosis

Update - Monkeypox may be a threat to immunocompromised on current trajectory