With the recent plasma shortage, the primary immunodeficiency disease (PI) community has mobilized in a variety of ways to create awareness of the importance of plasma donations. Since earlier this year, IDF began putting out the call for help and we have welcomed more than 30 new Plasma Awareness Volunteers to our existing team of 160. These individuals visit their local plasma centers and share their stories with staff and plasma donors, and by doing so, they are putting a face to the importance of plasma donations.

One such individual is Cindi Gwin. Cindi was diagnosed with PI in 2005 and receives IVIG infusions every three weeks. She became a Plasma Awareness volunteer in 2017 and was assigned to a CSL Plasma Donation Center in Birmingham, AL. She recently joined the staff in Tannehill State Park for a two-day crafts festival that takes place each month. She was able to share her story with both current and potential donors and is already planning to return next month. 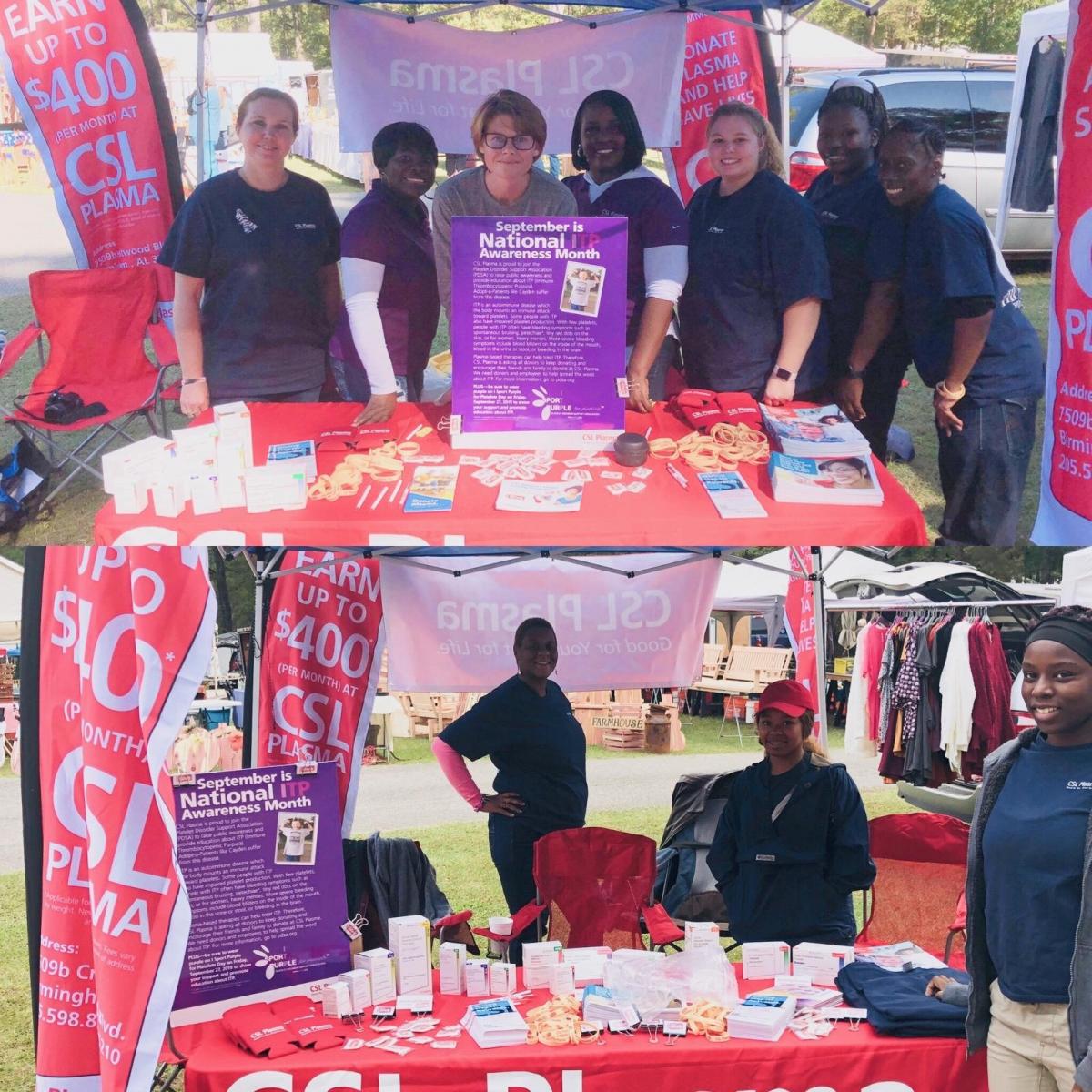 “With the shortage, I am motivated more than ever to get out and talk about the critical need of plasma,” explains Cindi.

Another motivated individual is Patti Grayson. Patti was determined to get the word out after seeing a friend’s Facebook post about the plasma shortage. “My friend’s grandson has a PI and relies on plasma-derived therapies to remain healthy,” says Patti. As a nurse practitioner, Patti was well equipped to create awareness on this issue and she began envisioning a blood drive. “But not just any blood drive,” she explains. “I really wanted to use the drive to engage the community about the significance of plasma donations to those in need of plasma-derived therapies.”

As Patti began to bring her idea to fruition, it grew into something bigger than what she initially imagined. Patti designed t-shirts and wrist bands to distribute throughout the day. She and others involved in the event began contacting local businesses and requested gift basket donations for an IDF fundraiser scheduled in conjunction with the blood drive. She then contacted a local band who offered to donate their time to play outside the mobile blood donor van outside of a local restaurant where the event took place. To promote the event, Patti obtained a large zebra cutout with a Save the Date message, which was positioned in the restaurant lobby. IDF materials regarding plasma donations were placed on the tables several weeks before the drive. 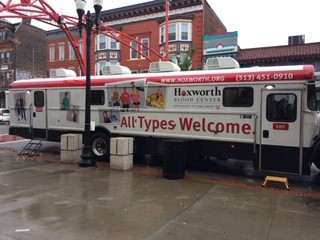 “At first, it was challenging to engage our local community because my friend’s grandson lives in a different state. However, the realities of blood and plasma donations offer a poignant lesson on the common bonds of humanity,” explains Patti. “Plasma crosses all boundaries and once people got that, they were more than generous with their in-kind donations.” 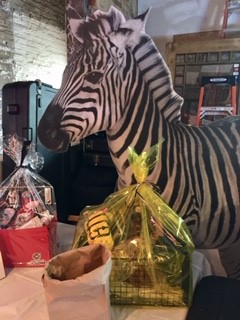 “This is the way a patient advocacy organization, such as IDF, works best—active individuals working in their local communities and pushing us forward towards our shared goals,” concludes Cindi.

If you or someone you love receives a plasma-derived therapy, consider becoming a Plasma Awareness Coordinator volunteer for IDF. To learn more, click here or email: volunteer@primaryimmune.org.