When a child with severe combined immunodeficiency receives a bone marrow transplant, or gene therapy, as part of the procedure to restore his or her missing immune system, most of the time, doctors administer chemotherapy. 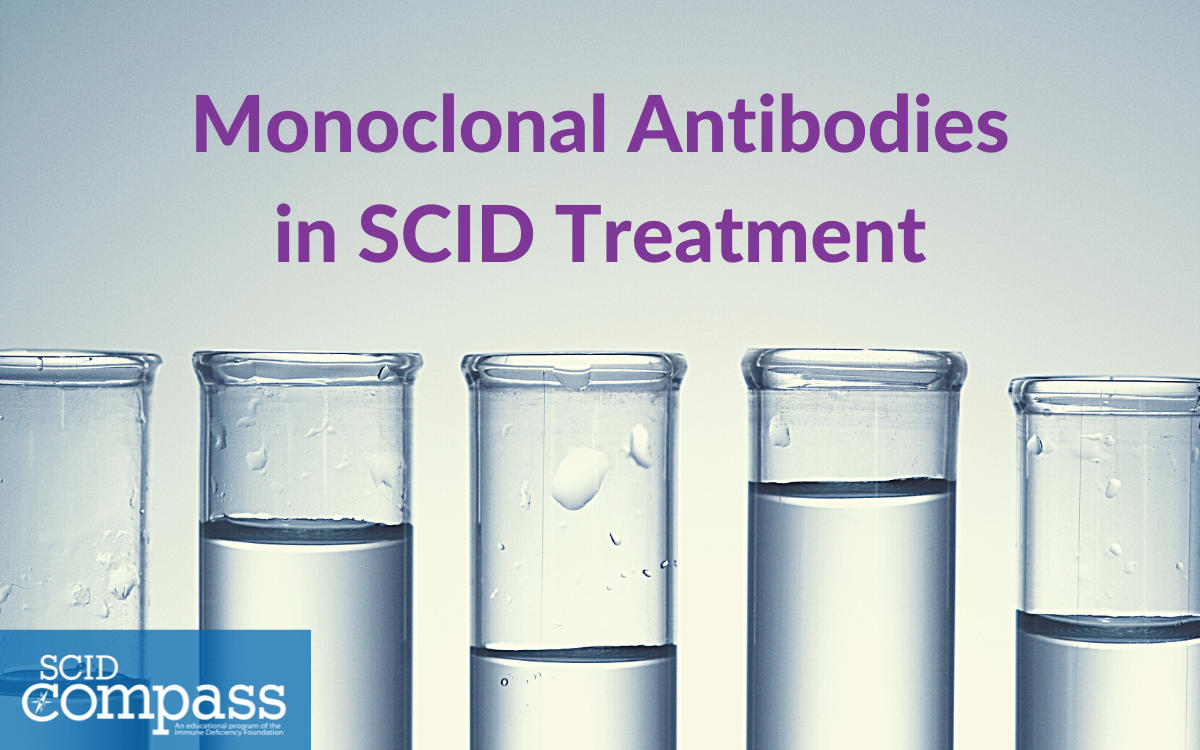 The chemotherapy – referred to as “conditioning” – removes the patient’s own marrow stem cells to make space for the new donor cells or the patient’s own corrected stem cells in the case of gene therapy. While this protocol often results in successful treatment for SCID, it’s not without its negative impact on the child’s health.

Spurred by the desire to make transplants safer and more effective for patients, researchers are working to develop an alternative to chemotherapy – monoclonal antibody-based therapy. During the May SCID Compass Lunch & Learn, Dr. Christopher Dvorak explored how monoclonal antibody treatment could provide conditioning without the harmful side effects of chemotherapy.

Before diving into monoclonal antibodies, Dr. Dvorak explained the benefits and drawbacks of chemotherapy.

One research study from 2014 showed that, with some exceptions, patients who received reduced intensity chemotherapy had much more reliable long-term production of T cells. Another study from 2018 showed that patients were ten times more likely to recover T cells if they got conditioning, five times more likely to recover B cells, and have about half the need for a second transplant if they got conditioning during their first transplant.

Though the transplant with chemotherapy conditioning can lead to a better outcome as far as immune reconstitution, the transplant recipient is at higher risk for Graft Versus Host Disease due to tissue injury, and long-term side effects from the chemotherapy.

Long-term side effects include:

“This is a big problem for these patients and a huge area of interest where we want to try to do better for them,” said Dr. Dvorak.

One of the ways researchers are attempting to improve the conditioning process is by administering low-dose chemotherapy for conditioning instead of higher amounts. So far, studies show that low-dose chemotherapy may be sufficient to provide some level of immune reconstitution. In a small single-center study, even patients who did not show high numbers of donor stem cell engraftment all developed B cells, allowing them to stop taking immunoglobulin and accept vaccinations.

“Busulfan (a type of chemotherapy) is a very useful agent that we’ve been using for a long time, and low doses may be sufficient, but it’s still not our ultimate endgame. Our endgame is to get away from alkylating chemotherapy completely,” he said.

“The current transplant conditioning regimens kill hematopoietic stem cells (HSCs) through highly toxic regimens. They damage everything ,and rapidly dividing cells die. Whereas, CD117 on the surface of HSCs doesn't produce DNA damage per se, but it leads to cell death just of the targeted cells and therefore empty marrow space without off-target side effects,” he said.

“What JSP191 is doing is it’s an antibody that blocks the CD117 molecule and just sort of sits on top of that protein. That protein is the receptor for a chemokine called stem cell factor. This is a protein that our bodies make all the time that keeps stem cells alive.

“Stem cells are reliant on constantly being bathed in stem cell factor to stay alive. If that constant bathing gets turned off because the receptor is blocked, the stem cells just naturally die off. And so it creates depletion of the marrow in a very targeted way and because other cells express almost no CD117, there’s no off-target toxicities and no off-target injury.”

“This is cool but it’s also a little bit tricky because you have to wait to put the donor stem cells in until after the monoclonal antibody has been eliminated from the system. And the monoclonal antibody doesn’t kill every host marrow stem cell, so there’s a narrow window where you need to get the donor cells into these niches before the host marrow stem cells start to rebound and grow back,” he said.

Since the traditional chemotherapy approach eliminates more immune cells, the drive for the donor cells to repopulate is stronger, and immune reconstitution is faster. With the Anti-c Kit approach, it takes a longer time for the cells to engraft.

“But slow is OK if the patient comes in healthy, uninfected, thanks to being diagnosed through newborn screening. It’s definitely worth it in the long run to avoid the effects of chemotherapy,” said Dr. Dvorak.

The procedure has yielded no infusion-related side effects or long-term side effects and is performed mostly on an outpatient basis. So far, the results are promising, and researchers continue to adjust the dosing protocols based on SCID type.

“How is this working? It’s working pretty well. We still have to tune it up some more, but we’re pretty happy with it,” said Dr. Dvorak.

Dr. Dvorak is hopeful about the future of treatment for SCID considering the efforts to administer either low-dose chemotherapy or monoclonal antibodies as conditioning for bone marrow transplant or gene therapy. Because newborn screening identifies SCID early, babies generally enter into treatment in good health, further increasing their chances of recovery.

“If we’re really smart about it, we can generally keep them isolated and on prophylactics, so they stay uninfected. Then, if they have to do an auto-gene therapy option, that’s great, or you can do an allo-transplant. In either case, we would use these safer conditioning options tailored to the specific genotype,” said Dr. Dvorak.

“I think that SCID is going to be the first disease where we can reliably get 100 percent survival after a transplant with full immune reconstitution and no long-term side effects, which would be morbidity-free survival. That is really our dream. We’re not quite there yet, but we’re making good progress towards it.” 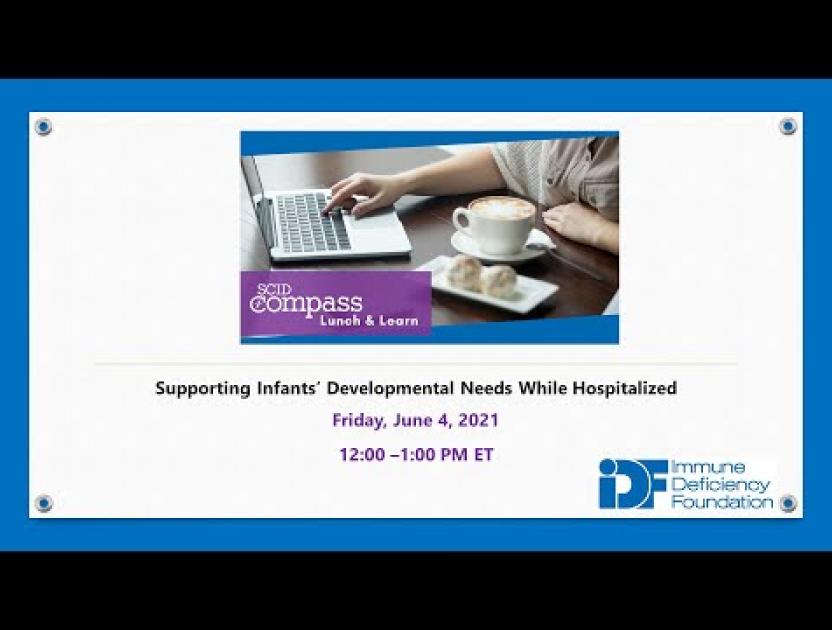 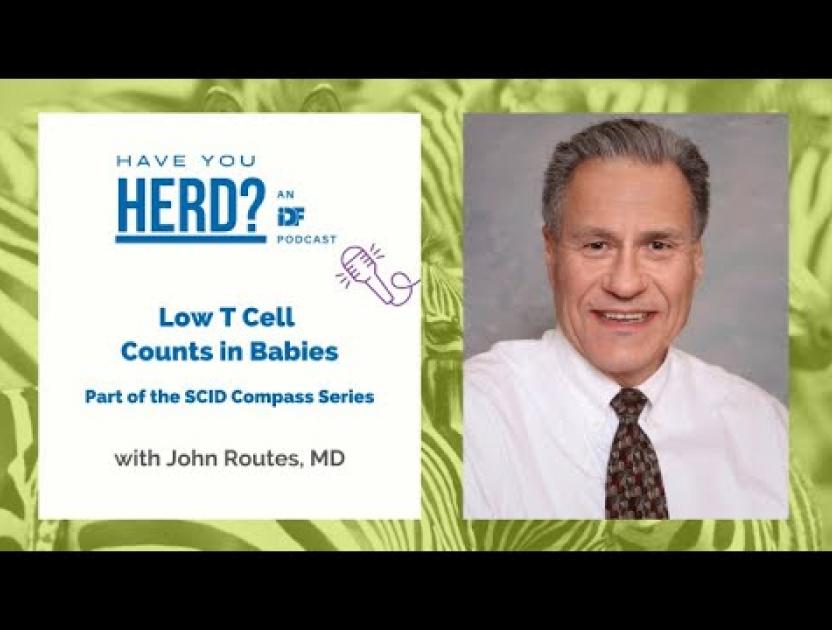 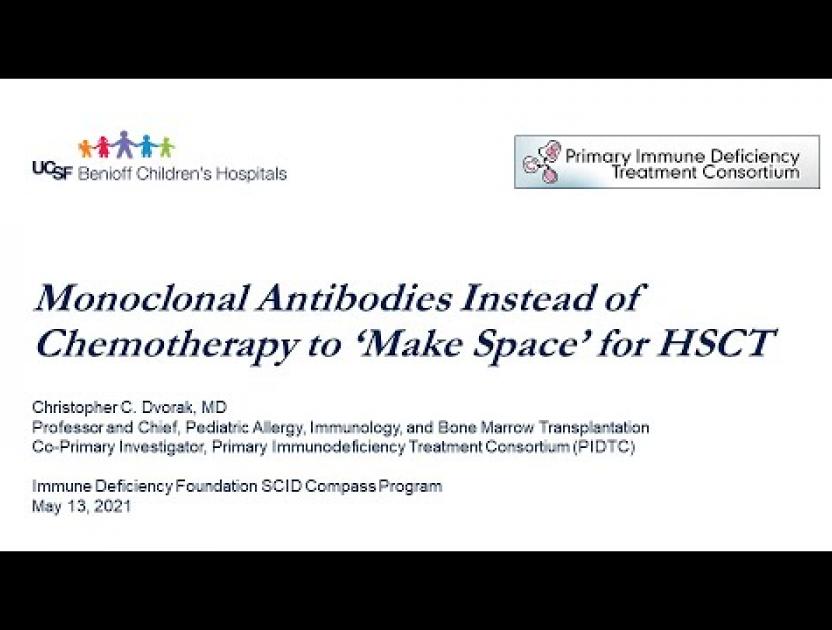 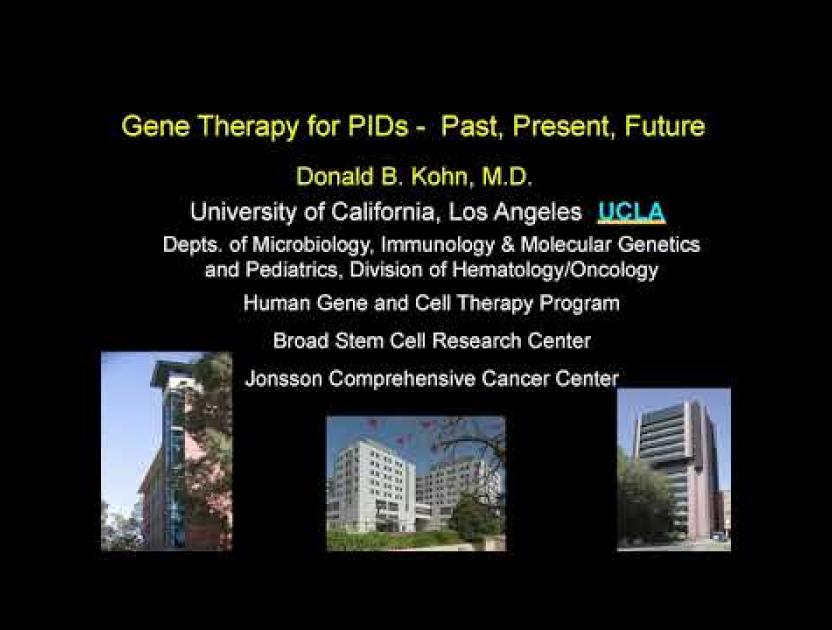