Shortly after the pandemic began, Austin Stack interviewed hundreds of people diagnosed with immune deficiency or autoimmunity in his role as a study coordinator for the National Institute of Allergy and Infectious Diseases (NIAID) COVID-19 vaccine study for immune deficient patients. Stack discussed their eligibility for the study, explained the details of the consent, and scheduled their participation.

Diagnosed with X-linked agammaglobulinemia (XLA), Stack empathized with the fear and uncertainty they felt trying to navigate a world amidst the COVID-19 threat. XLA is a primary immunodeficiency that prevents B cells from reaching full maturation. Persons with XLA cannot produce antibodies, and they are vulnerable to ear, sinus, respiratory tract, bloodstream, and internal organ infections.

“It was really nice to talk to the people and connect. I felt special because I could understand their concerns,” said Stack.

While Stack could have remained in the research field, instead he chose to pursue a project that meant a lot to him — establishing a patient organization dedicated to supporting those with XLA and their families.

In February, Stack launched XLA Life, a nonprofit created to unite and empower the global XLA community through education, advocacy, and initiatives to improve the quality of life for those affected by XLA.

“I’ve used XLA as a platform to launch myself in my career. I see it as a blessing, as it gives me a lot of direction and purpose in my career,” said Stack.

With core values including knowledge, healing, and community, XLA Life offers information on XLA symptoms, diagnosis, and treatment. The organization also hosts a monthly webinar series, XLA Life Fireside Chats, that provides discussions on topics including B cell development and research into gene therapy as a treatment for XLA. 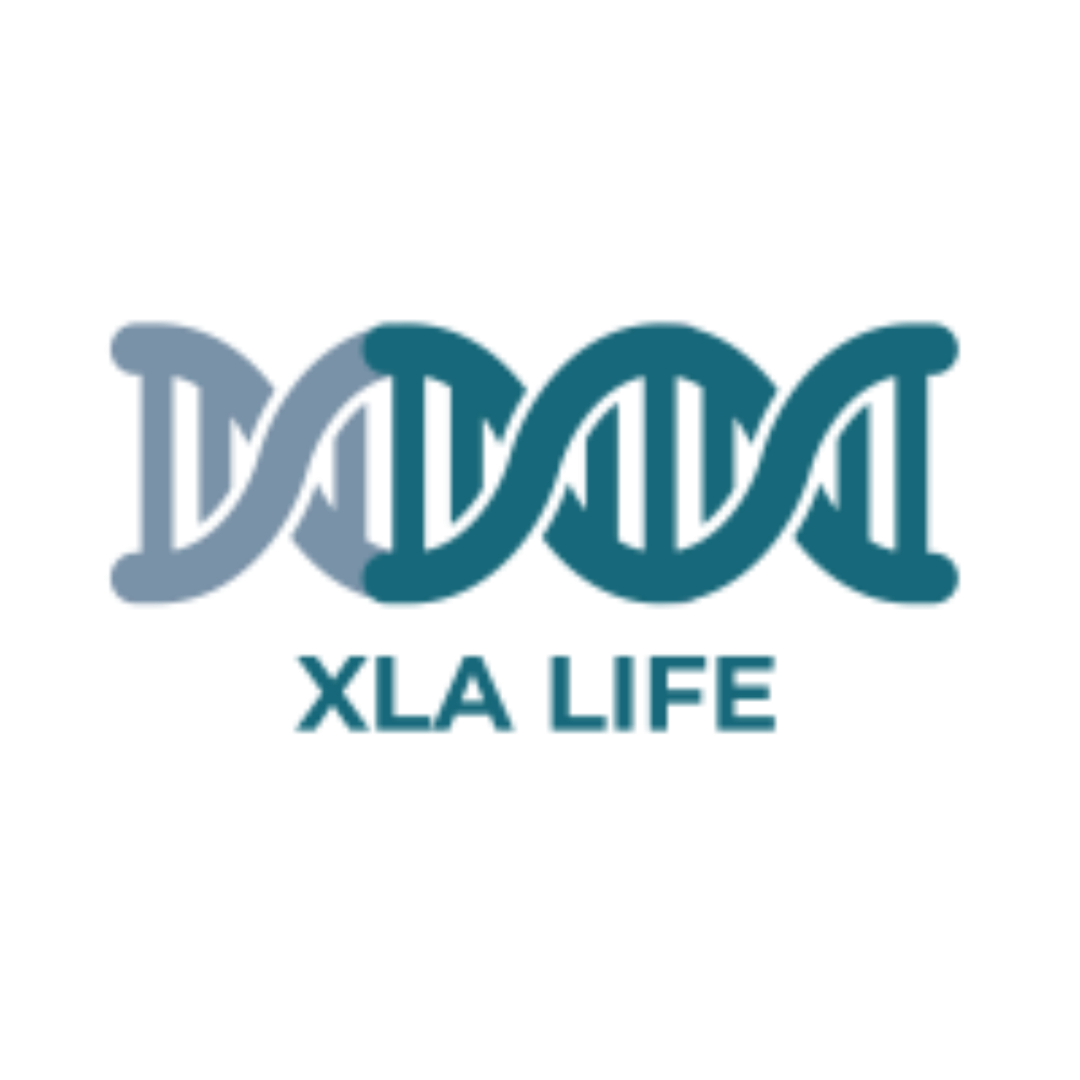 “I've always found the barrier to learning the fundamentals of immunology daunting. My goal is to spread ongoing developments in XLA to the community in a more digestible manner,” said Stack, adding that past webinars can be accessed through the organization’s YouTube Channel.

XLA Life is also coordinating with STOP XLA, a Dutch research group, to connect XLA patients to a study investigating the benefits of newborn screening for XLA. The results from STOP XLA's research could be used in the U.S. to recommend XLA’s inclusion on newborn screening panels, said Stack.

So far, XLA Life has connected Stack with patients and their families from around the globe, including one mother from Africa who stayed online after a Fireside Chat to have a one-on-one conversation with Stack.

“I've been truly amazed - and incredibly grateful - for the feedback from families,” he said.

Stack’s journey with XLA began as a child. For the first year after his birth in 1996, he experienced no symptoms but then started having sinus and ear infections and at age 3 developed two cases of pneumonia in one year. Residents of Westchester, New York just north of New York City, Stack’s parents visited doctor after doctor looking for answers. Finally, a referral to Johns Hopkins Medicine yielded a diagnosis, and genetic testing at St. Jude’s Hospital confirmed it.

Stack’s diagnosis inspired him to pursue a bachelor’s degree in microbiology and immunology from McGill University in Canada.

“Without a doubt, I realized fairly early on that people around me, including my own provider, didn’t have any idea about this condition. I wanted to understand it myself at the most basic, fundamental levels, and I fell in love with immunology. I feel more in touch with myself because I went that route,” said Stack, who remains fairly healthy today thanks to immunoglobulin replacement therapy.

Stack’s connection to the Immune Deficiency Foundation (IDF) started at diagnosis when his parents sought assistance from IDF.

“My first time meeting another XLA patient was at an IDF National Conference. I want to emphasize the importance of that moment - anyone with PI knows that you often feel alone, so meeting someone like you is incredible,” said Stack.

“IDF definitely inspired the formation of XLA Life. Much progress in the PI community can be attributed to groups like the IDF and seeing successful partnerships such as the one between IDF and SCID Angels for Life gave me lots of hope for XLA Life's potential.”

Stack is in the process of earning his master’s in business administration (MBA) from the University of Utah and intends to use the skills he’s learned to strengthen XLA Life.

“My goal has always been to see rare diseases from as many perspectives as possible. XLA gave me patient experience, my parents nurtured me to be curious, McGill University taught me fundamentals of immunology, the NIAID provided me science research mentorship, IDF exposed me to advocacy, and XLA Life now gives me a platform to bring it all together,” said Stack.

Stop by XLA Life’s virtual booth at IDF’s upcoming PI Conference on Oct. 6-8, a hybrid event that brings together the entire PI community including patients, caregivers, and clinicians for three days of connection, learning, and networking in a fully engaging virtual environment with in-person sessions at three locations. Register now. 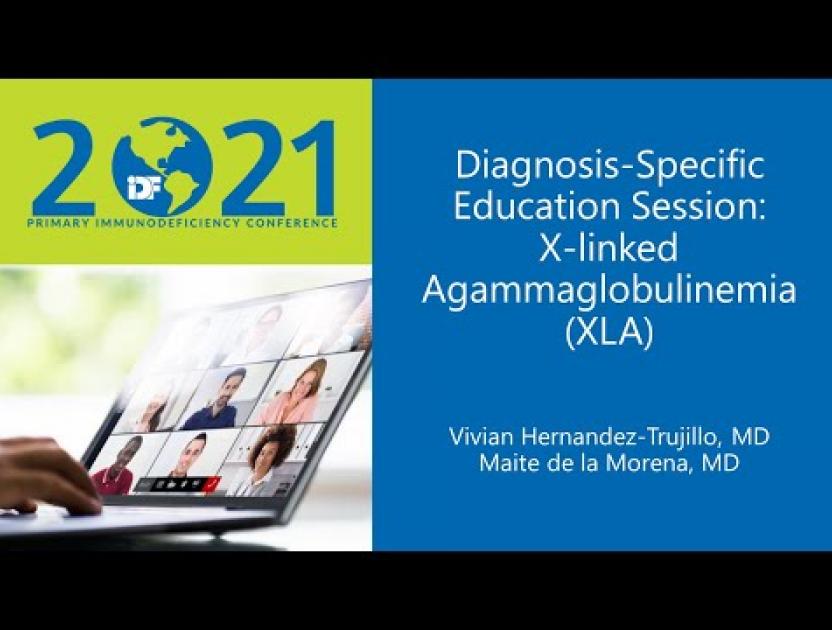 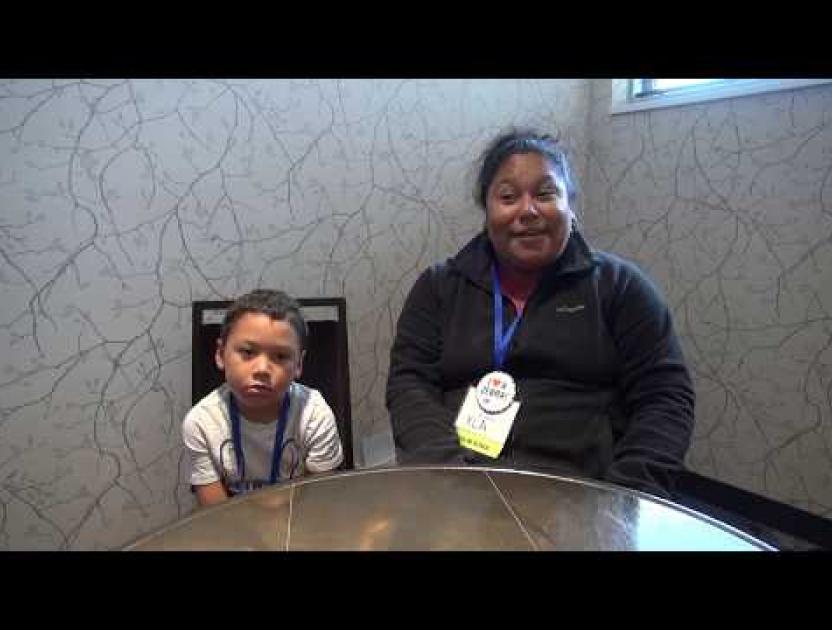 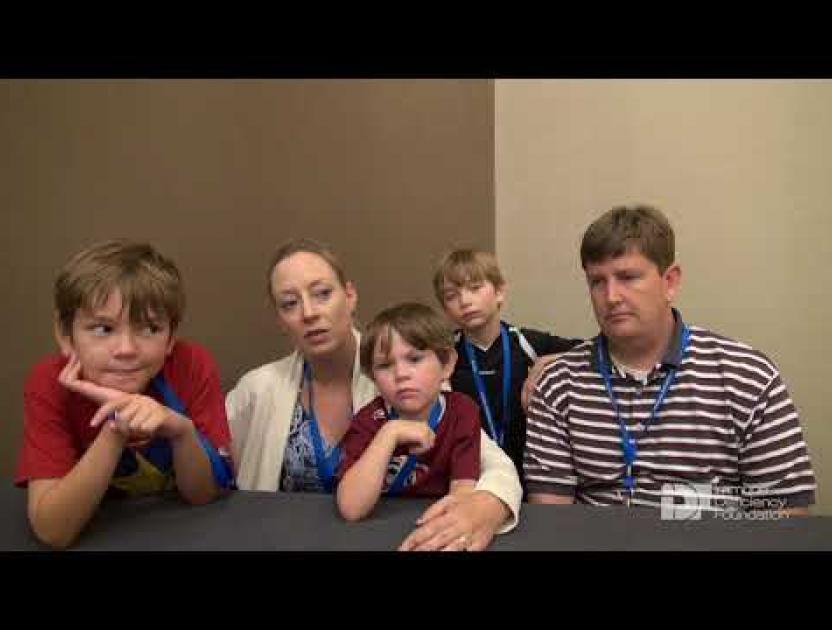 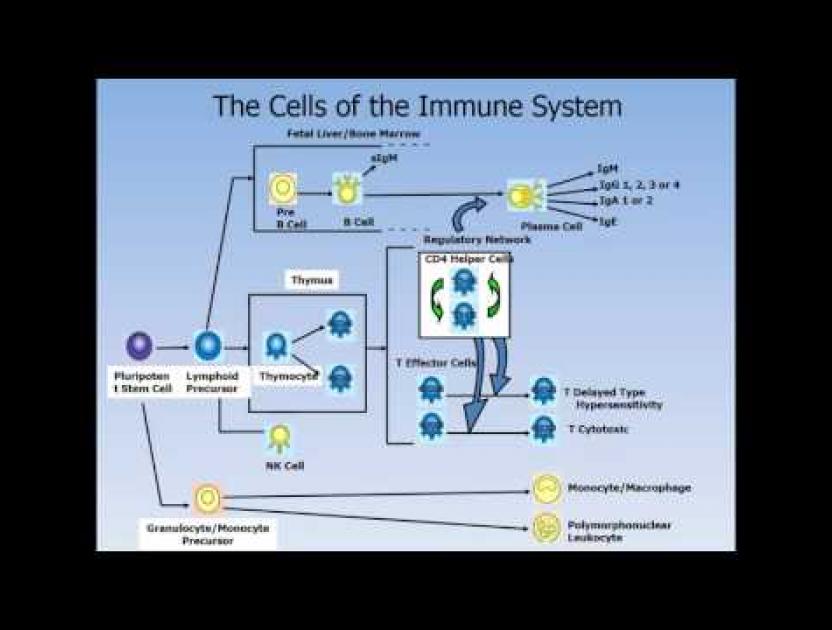 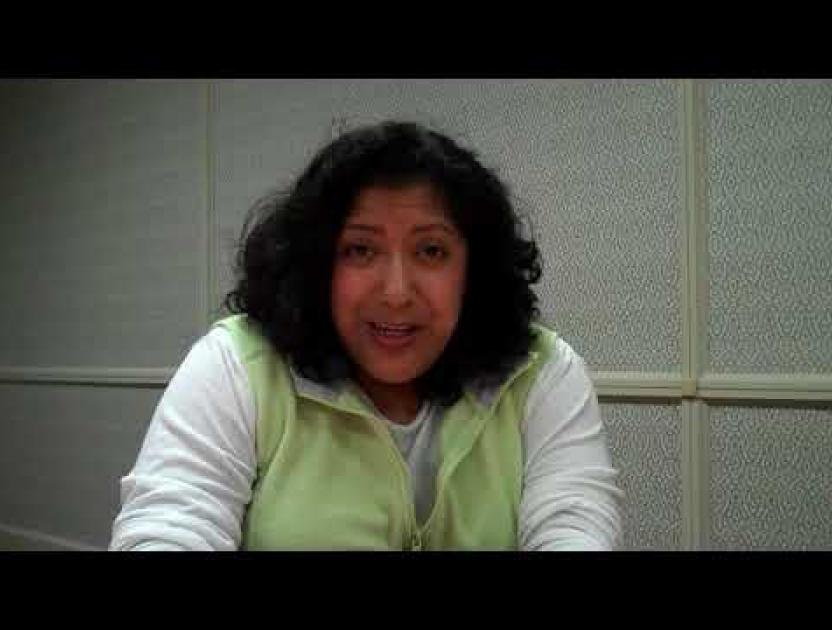