You’ve Got a Friend in Me!

You’ve Got a Friend in Me!

Taylor Roth, first-time IDF Walk for PI participant, is raising awareness and crushing her fundraising goals by raising over $1,000 in Dallas, TX alongside her team—You’ve Got a Friend in Me.

Taylor’s journey with primary immunodeficiency (PI) began after she gave birth to her son, Grayson. Shortly after Grayson’s birth, he consistently became ill. Being concerned first-time parents, Taylor and her husband took him to numerous doctors seeking answers. Soon after a move to Fort Hood, TX, their pediatrician thought Grayson’s constant battles with infections were unusual and encouraged more testing to be done. Through the testing, they found Grayson had an absent IgA and a low IgG leading to him be properly diagnosed with a PI in July 2019 at 18 months old.

After Grayson’s diagnosis, Taylor began to do an extensive amount of research - which led her to the Immune Deficiency Foundation (IDF). She immediately became interested in participating in IDF Walk for PI. Taylor and her husband have always been active and thought it would be the perfect opportunity to raise money to provide more research and ultimately help those affected by PI.

When asked how she raised over $1,000 so quickly, Taylor responded, “Honestly, just communicating with people and talking to people about the cause. We are blessed with amazing friends and family who are extremely supportive. Once we told people about the walk we had so many people who wanted to walk with us, join our team, and donate. I made a Facebook post about raising money for my son's disease and family and SO many friends were front row and ready to contribute. Our son is so loved!”

Taylor and her team plan to continue fundraising and hope to raise $2,000 before their Virtual Walk on Saturday, November 14. If you are inspired by Taylor and her story and want to help, register for IDF Walk for PI today. Learn more at www.walkforpi.org! 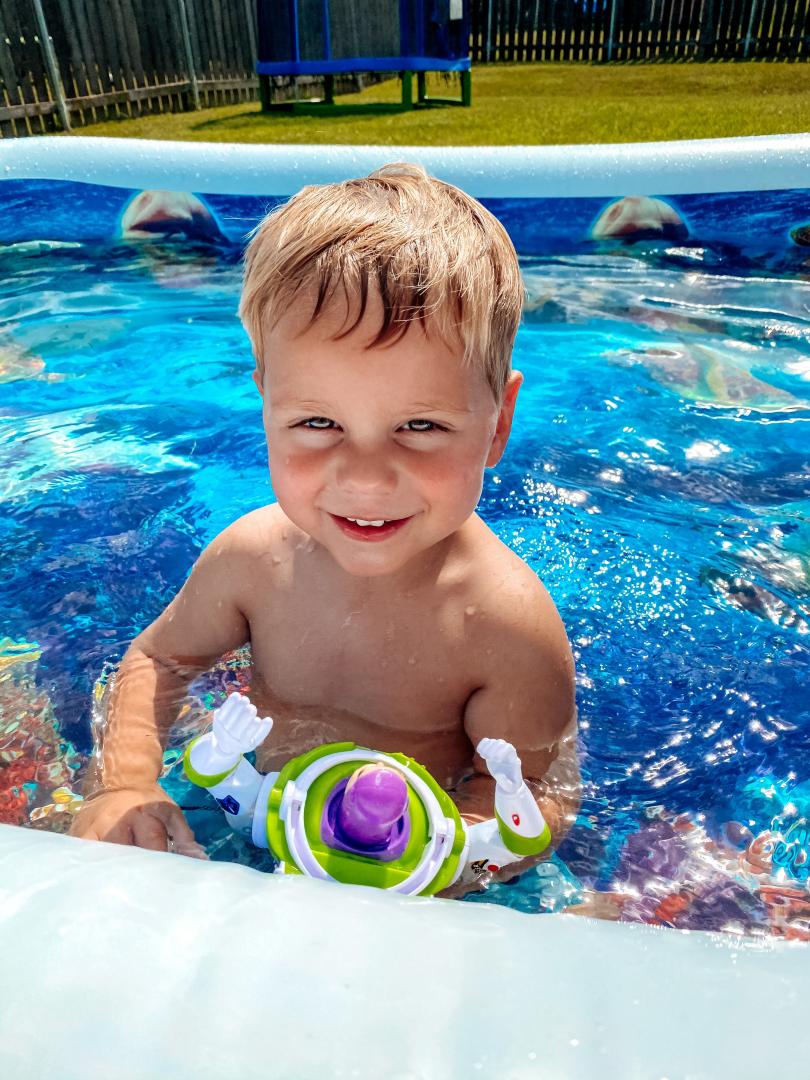