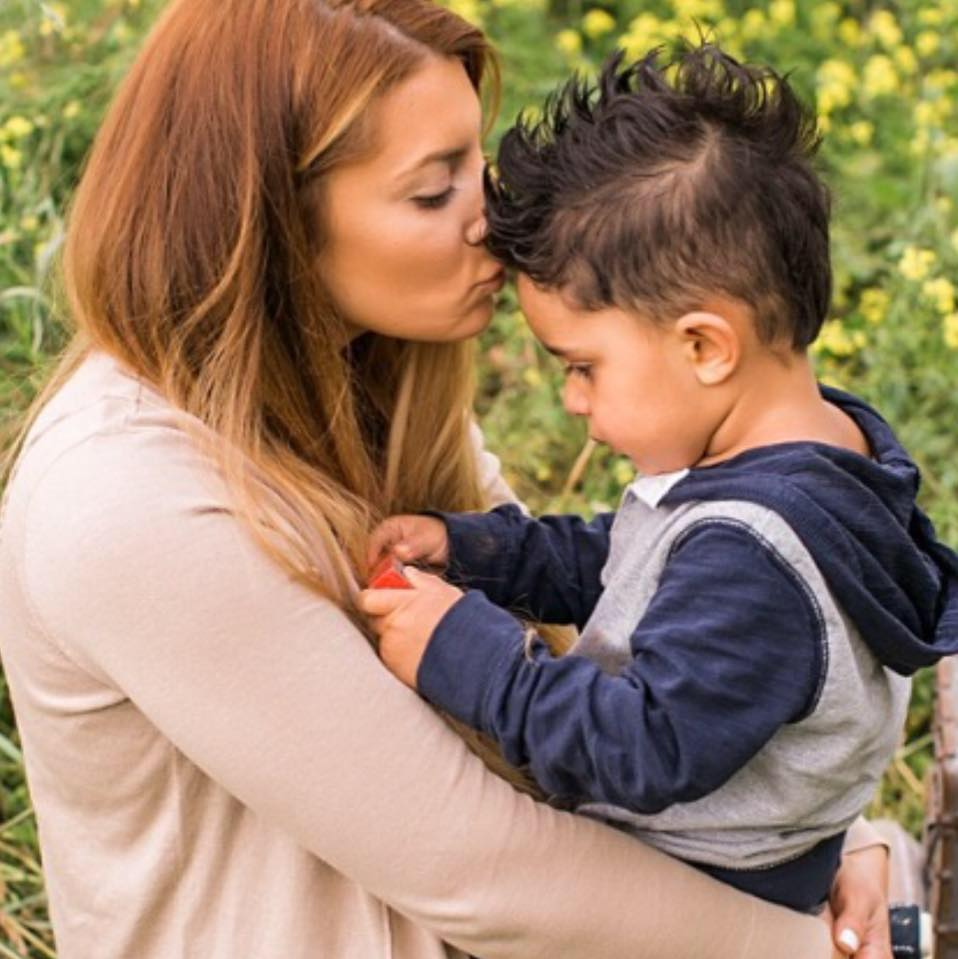 Alicia Beardon is the mother of Nicholas Beardon, diagnosed with ADA-SCID as an infant in 2014. Nicholas has undergone gene therapy.

What was the most difficult part of the post-treatment/recovery period?

Our son Nicholas had conditioned gene therapy at 8 months old. This was our only option as we did not have a matched unrelated donor for a bone marrow transplant, also known as hematopoietic stem cell transplant. We couldn’t use a half-match because he has ADA-SCID. It’s more systematic and affects the lung liver and brain. A half-match was not an option. That was devastating.

The most difficult part I believe is the fear that sets in. Did this treatment work? Will my son be OK? Did I make the right decision as a parent?

The other difficult part is the ups and downs. When you go in so positive, expecting good news in a clinical setting and then it hits you when you get not-so-good news and have to process a lot of scientific information, research-based stuff.

What was easier than you thought it would be?

My family has a medical background that I’m fortunate to be accustomed to. Being my son’s advocate at all times is an honor. I thought I wouldn’t know what to do in crisis and I was more prepared than I thought I would have been.

What was the most unexpected part about your child going through recovery?

At eight months post-transplant, I was told our gene therapy may not have worked. I was terrified. I asked our doctor to give it another month and we had the 22 cells we needed!

We also had a longer isolation period post-transplant, which was difficult as well.

What do you wish you’d known about post-treatment/recovery?

Nothing really. I felt like I had a lot of support via Heather Smith’s support groups — SCID Mail and SCID Angels for Life. For families that don’t have access, I can’t imagine the overwhelming fear. I also wrote my doctors often.

When we were diagnosed I didn’t have access to any SCID support and it was very hard. I felt isolated and alone.

What advice do you have for other parents as their children go through post-treatment/recovery?

It’s tough, it’s scary but it’s worth it. Be your child’s advocate. You know them best. Ask questions, get support. I made all kinds of countdowns — countdowns to going to the park, to stopping IVIG — silly things that felt so good crossing off.

Is there anything about post-treatment/recovery that you would like to add?

Parents should look into accessing therapies. We are just starting occupational therapy, but potentially children could benefit from therapies such as play therapy and music therapy.