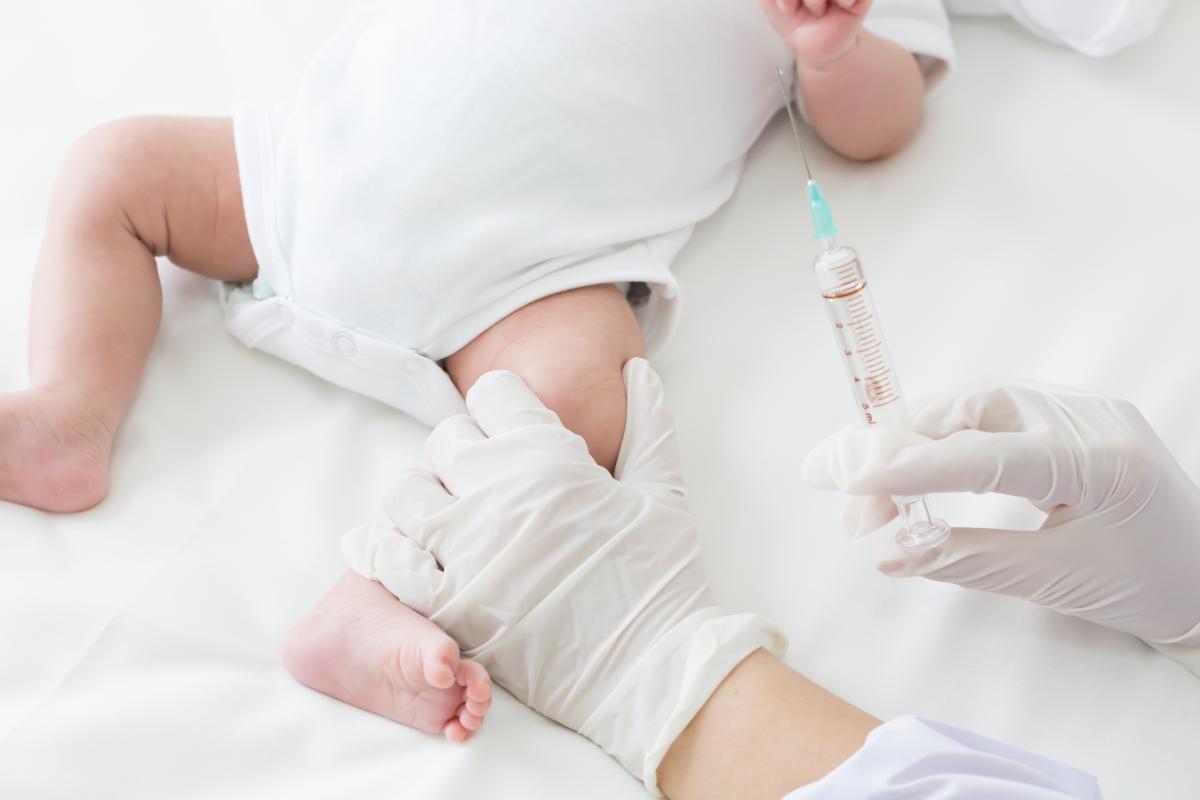 For children who have ADA-SCID, an enzyme replacement therapy

Children with ADA-SCID lack an important enzyme which helps their immune system function. In PEG-ADA therapy, children with ADA-SCID receive at least weekly intramuscular injections of a drug containing the missing enzyme, adenosine deaminase, or ADA. These injections allow the immune system to function. After a few lessons, parents can give their child the injection at home, without needing the help of a doctor or nurse.

PEG-ADA use is an important temporary step in the treatment of persons with ADA-SCID, even if they plan to get a more permanent treatment, like an HSCT, soon. This is because even short-term PEG-ADA use can rapidly reduce the level of certain toxins that have built up in the body in the absence of the ADA enzyme. These toxins kill white blood cells, including T cells and cause SCID.

Giving a baby PEG-ADA before HSCT increases the numbers of T cells in the baby, so that the baby will have less infections until definitive treatment is given.

In some cases, PEG-ADA is used over a much longer period of time (months to years), although there is agreement among doctors that HSCT or gene therapy is the preferred treament in the long-term. The length of time using PEG-ADA therapy and the timing for the stopping of PEG-ADA therapy may differ depending on whether the baby undergoes gene therapy or HSCT. Doctors will discuss this with parents.

In addition, while not conclusively proven, it is suspected that high levels of toxins are the cause of or a contributing factor to secondary issues, that can result, in some cases, from ADA-SCID. While many persons with ADA-SCID may experience few or no secondary issues, some patients will have liver problems, bone issues, skin tumors, or neurological problems. The neurological problems can include hearing loss, learning disabilities, ADHD, fine motor skill impairment, nystagmus (uncontrolled rapid eye movement), abnormal walking, and epilepsy.

Getting rid of toxins as early as possible, may reduce the chances or severity of secondary issues.

Complications
One of the drawbacks is that PEG-ADA treatments require painful weekly injections into the muscle.

Parents should know that another drawback is, if relied on as a lifelong treatment to avoid the complications of HSCT or gene therapy, this treatment, in some cases, may not be as effective over time as the child gets older.

Finally, PEG-ADA can also be expensive, sometimes costing hundreds of thousands of dollars a year.