Gene therapy is an experimental treatment currently available for children with X-linked SCID and Artemis SCID. Trials for ADA-SCID are currently on hold. Families of children who choose gene therapy must enroll in a clinical trial.
Home / SCID Compass Home / Gene Therapy 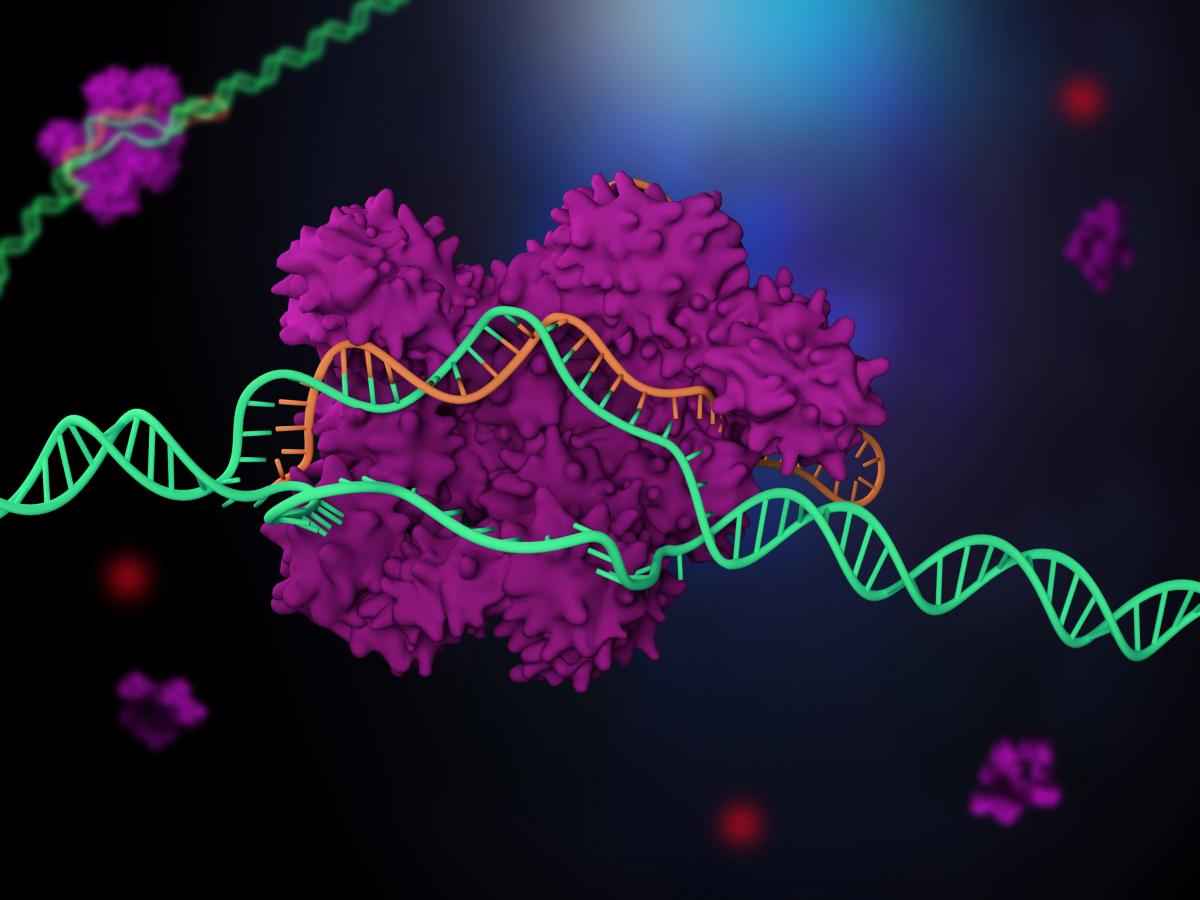 Gene therapy is an experimental treatment currently available for children with X-linked SCID and Artemis SCID. Gene therapy trials for ADA-SCID are currently on hold and updates will be made when they are available. Families of children who choose gene therapy must enroll in a clinical trial.

There are several clinical trials now taking place at children’s hospitals throughout the United States and at the National Institute of Health. Research clinical trials that are available at https://clinicaltrials.gov/.

Complications
One past concern with gene therapy is that it could cause leukemia, which is a cancer of the blood, or bone marrow. The reason for this concern is because in gene therapy trials for X-linked SCID conducted in Europe between 1999 and 2006, the virus, or vector, that carried the corrected gene caused leukemia in five of the 20 boys enrolled in the trial. Doctors treated the five patients and one died. In 2016, one additional patient on this trial developed lymphoma caused by the gene therapy.  In addition, a patient treated in another 2016 European gene therapy trial for ADA-SCID developed leukemia in 2020.

Since those trials, to address the safety concerns, scientists have changed the type of virus, or vector, used to deliver the corrected gene. In trials of X-linked SCID using new modified viruses, or vectors, leukemia and lymphoma have not been seen.

Scientists think that the chance of developing leukemia from gene therapy using the newer vectors is extremely low, but many more years of follow-up are needed to be sure.

Another risk is that there is a possibility that the gene therapy does not result in a good immune system for the child. Successful patient outcomes have resulted from gene therapy; however, as with any experimental treatment, this cannot be guaranteed for all participants.