The thymus controls the development and maturation of one kind of lymphocyte, the T-lymphocyte, “T” for ”Thymus.” (See chapter titled “The Immune System and Primary Immune Deficiency Diseases.”) The size of the thymus affects the number of T-lymphocytes

that can develop. Patients with a small thymus produce fewer T-lymphocytes

than those with a normally sized thymus. T-lymphocytes

are essential for protection against infections. Some T-lymphocytes

to develop into antibody producing plasma cells. Patients with DGS may have poor T-cell production compared to their peers, and as a result, have an increased susceptibility to viral, fungal and bacterial infections.

. Patients who have initially been deemed immunocompetent but then develop frequent, severe or unusual infections should have their immune system reevaluated.

In some patients with DGS, the T-lymphocyte defect is significant enough to cause the B-lymphocytes

to fail to make sufficient antibodies. This occurs because antibodies are produced by B-lymphocytes

under the direction of a specific subset of T-lymphocytes

. (See chapter titled ”The Immune System and Primary Immunodeficiency.”) When the B-cells are affected, the result is simply a delay in the production of antibodies. Immunoglobulin replacement therapy is sometimes required. 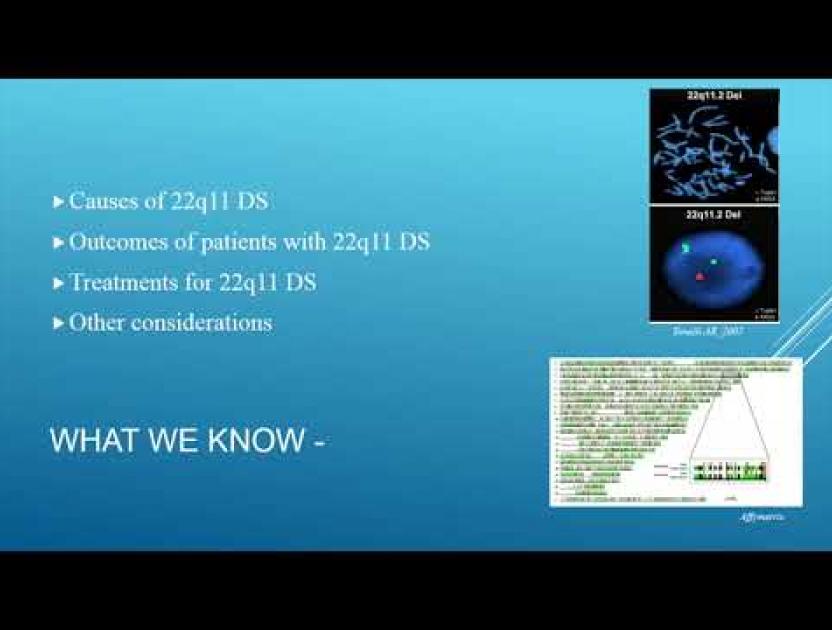