Do you suspect you or someone you love has CGD? It often takes persistence, time, and a discerning doctor connecting your medical history to bring about the laboratory testing required for a CGD diagnosis.

Individuals with Chronic Granulomatous Disease (CGD) are usually healthy at birth. The features of CGD generally first appear in childhood, although some individuals do not show symptoms until later in life. It is important to pay attention to symptoms and seek medical attention at the first sign of infection.

It is also important to note that not all patients with CGD experience all symptoms. Each patient is different. Many internal and external factors can affect the rate and severity of infections, such as the type of CGD that a patient has, or whether the patient has had significant exposure to the types of bacteria and fungi that their immune systems can’t fight. Common signs and symptoms of CGD include:

The most common CGD infection in infancy is a skin or bone infection with the bacteria Serratia marcescens. Other characteristic CGD organism include Staphylococcus aureus, Burkholderia cepacia complex, Serratia marcescens, Nocardia and Aspergillus. Any patient of any age with a CGD type infection (listed) should be tested for CGD. Infections in CGD may involve any organ or tissue, but the skin, lungs, lymph nodes, liver and bones are the usual sites of infection.

Individuals with CGD are susceptible to pneumonia due to the fungus Aspergillus and to some other fungi found in soil and decaying organic matter. Symptoms may come on very slowly, initially only causing fatigue, and only later causing cough or chest pain. Fungal pneumonias often do not cause fever. In contrast, bacterial infections usually come on very quickly with fever and cough.

Liver abscesses occur in about one third of individuals with CGD. A liver abscess can start out as fever and fatigue, but it may also cause pain over the right upper abdomen.

Bone infections (osteomyelitis) can involve the hands and feet, and can also involve the spine, particularly if there is a fungal infection in the lungs that spreads to the spine.

Inflammation is also a significant problem in people with CGD, both with and without infection. Granulomas can cause trouble with intestinal or urinary function, and can also form in the lung, the eye, or the skin. One of the most difficult aspects of living with CGD is bowel inflammation. About 40-50% of individuals with CGD develop inflammation in the intestine that is not clearly due to a specific infection. Individuals with CGD can have severe abdominal pain, diarrhea, weight loss, and sometimes abnormal narrowing in parts of the intestines. Inflammation in the gastrointestinal (GI) tract can present as colitis (inflammation and ulcers of the bowl wall of the colon). Commonly called inflammatory bowel disease (IBD), this inflammation is similar in clinical appearance to Crohn’s disease. Mouth sores, frequent vomiting, problems with urination and sometimes damage to the kidneys can be seen due to the inflammation associated with CGD.

If you suspect CGD, it is important that you talk to your doctor. Because CGD is an inherited disorder, it is important to tell your doctor if CGD is diagnosed in any other family member. Your doctor should consult or refer you to a specialist if they are unfamiliar with primary immunodeficiencies such as CGD. Specialists such as immunologists or infectious disease specialists are often better equipped to make a CGD diagnosis. To assist in your search, IDF maintains a database to help patients and families locate a specialist, and that information is available 24/7 via the IDF Physician Finder.

The most accurate test for Chronic Granulomatous Disease (CGD) measures hydrogen peroxide in phagocytes using a chemical called dihydrorhodamine. The test is called dihydrorhodamine reduction or DHR. There are other types of tests still used to diagnose CGD, such as the Nitroblue Tetrazolium (NBT) slide test. The NBT test is more prone to incorrect reading and may miss some mild cases of CGD.

Once the diagnosis of CGD is made, it is useful to confirm the genetic sub-type of CGD for genetic counseling and because some types of CGD need bone marrow transplantation more than others. 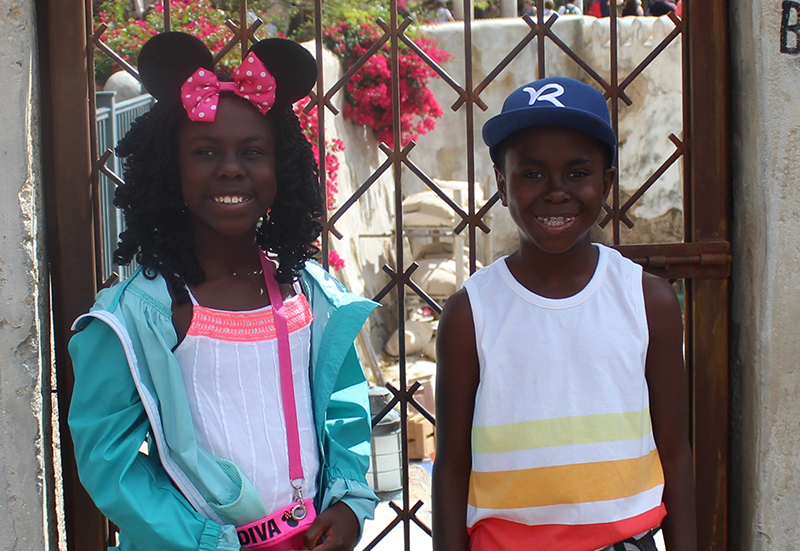 Many individuals living with Chronic Granulomatous Disease (CGD) go undiagnosed for years. Discover one family’s encouraging story from diagnosis to living a full life with CGD. 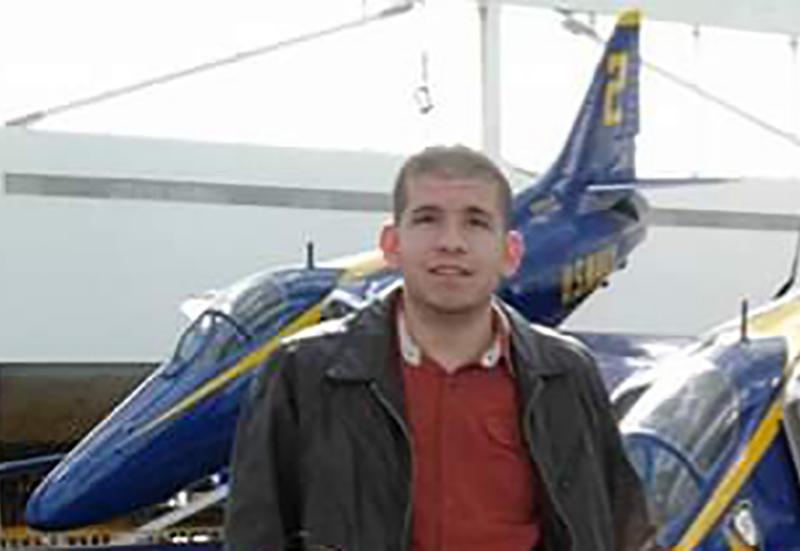 Understanding Limitations of CGD but Open to the Richness of Life

Children with CGD often seem healthy at birth but develop severe infections in infancy and during early childhood. This was the case of Erik Mainville of Interlachen, Florida. Learn about Erik's journey from diagnosis to living positively with CGD.