The Immune Deficiency Foundation (IDF) provides information, education and support for people and families living with Hemophagocytic Lymphohistiocytosis (HLH) and other types of primary immunodeficiency diseases (PI). IDF understands the questions you may have, and we are here to help. Find out more about HLH and all the programs, services and support we have to offer the PI community.

Hemophagocytic lymphohistiocytosis (HLH) is a severe systemic inflammatory syndrome that can be fatal.  This syndrome can sometimes occur in normal people with medical problems that can cause a strong activation of the immune system, such as infection or cancer.  HLH in these settings is called Secondary HLH.  Patients with secondary HLH may also have medical conditions which contribute to the predisposition to HLH, such as rheumatologic diseases or primary immune deficiencies.

HLH occurs in other patients because they have specific genetic defects which more directly cause HLH, in which case it is called Primary HLH.  Primary HLH is also sometimes called Familial HLH.  The genetic mutations that cause Primary HLH are present at birth, and patients often become ill with HLH in the first few years of life.  If not detected and treated, primary HLH is usually fatal, typically within a few months. Even with treatment the prognosis is sometimes only a few years, unless a bone marrow transplant can be successfully performed. If secondary HLH is detected promptly and treated aggressively, the prognosis may be better.

HLH occurs when histiocytes and lymphocytes become overactive and attack the body rather than just bacteria and viruses. Histiocytes are phagocytes—cells that engulf and destroy pathogens.  Lymphocytes are a form of white blood cell with several subtypes. Two subtypes are T cells and NK cells, which are important soldiers that normally produce cytokines to orchestrate the immune system, and also directly kill cells that are infected with pathogens.  When histiocytes and lymphocytes are overactive in HLH, they overproduce cytokines which can lead to a “cytokine storm”.  These cells also attack blood cells and bone marrow in particular, as well as the spleen, liver, lymph nodes, skin, and even the brain.

Initial clinical features are typically a high and unremitting fever, rash, hepatitis, jaundice, an enlarged liver and spleen, pancytopenia (low counts of all blood types), and lymphadenopathy (enlarged lymph nodes). Neurological components such as confusion, seizures, and even coma may also occur.

Primary HLH is a rare disease, reported in about 1 per 50,000 births worldwide per year. These numbers seem to be increasing slightly, possibly due to increased success in detecting the disease.

Primary HLH is caused by defects in several genes, including PRF1, UNC13D, STXBP2, STX11, RAB27A, LYST, AP3B1, SH2D1A, and XIAP/BIRC4.  When patients have mutations in SH2D1A, and XIAP/BIRC4, they are usually classified as having X-linked Lymphoproliferative Disease Type 1 or 2, respectively (XLP1 and XLP2).  When patients have mutations in RAB27A, they may be said to have Griscelli syndrome.  Patients who have mutations in LYST are said to have Chediak-Higashi syndrome.  There are other related disorder genes that can also cause HLH, such as NLRC4.  All of these genes normally produce proteins that regulate immune cells.  When these proteins are absent or don’t work right, the immune system cells activate and proliferate unchecked, and continue past the point of fighting actual infection.

In secondary HLH, the patient has often been disease-free for most of their life, but then HLH manifests when something like a severe illness triggers an immune response that cannot be shut off. One of the main viral triggers for the disease is Epstein-Barr virus.

When most of the typical clinical signs are present and HLH is suspected, blood tests can help confirm the diagnosis by measuring the level of blood cells, as well as various markers that indicate excessive immune activity. A bone marrow aspirate can be extracted to look for evidence of hemophagocytosis and a spinal tap may also be performed to look for increased protein levels in the spinal fluid. If these tests are affirmative, gene analysis can look for mutations in genes known to be involved in primary HLH.

If a genetic cause of HLH is suspected, genetic testing will be performed.  There are also special screening tests that can be done to evaluate for genetic causes of HLH.

Treatments for HLH include aggressive courses of immunosuppressants and anti-inflammatory agents such as glucocorticosteroids. High doses of dexamethasone are typically used.  The chemotherapy drug etoposide is often used.  If patients have EBV related HLH, rituximab may be used. Other agents used against HLH might include antithymocyte globulin, a T-cell depleting antibody infusion, or alemtuzumab, a lymphocyte depleting antibody. Regimens that include combinations of these and other drugs can diminish and slow the effects of the disease, but relapse is to be expected in patients who have primary HLH.  Antibiotics, antiviral drugs, and IVIG are often administered to combat opportunistic infections.

Hematopoietic stem cell transplant is the only therapy with a possibility of permanently restoring normal immune function. It involves conditioning of the bone marrow, typically with a course of chemotherapy, in order to make room for a donor’s new bone marrow cells. Then bone marrow cells are replaced with those from a donor, ideally a sibling with identical human leukocyte antigen (HLA) typing. The earlier a transplant can be done, the better are its chances of success. 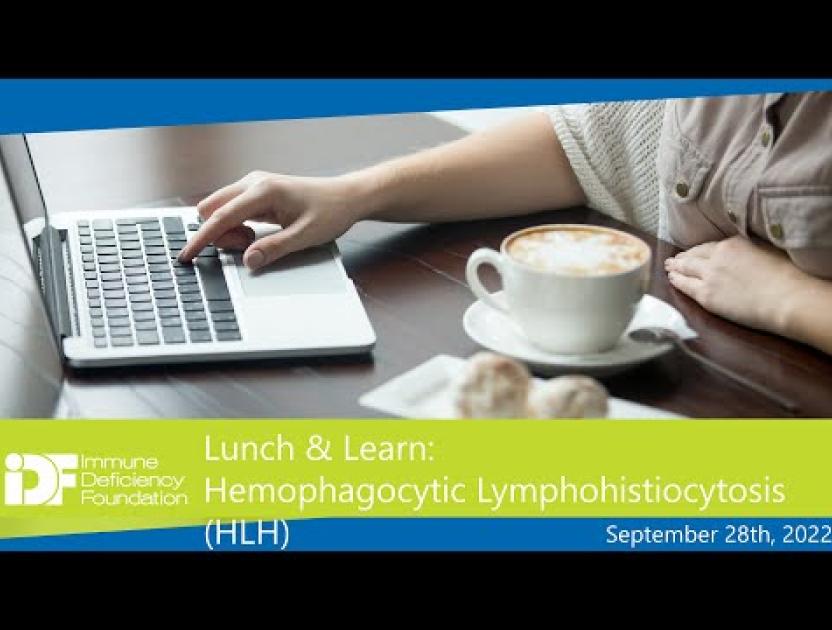 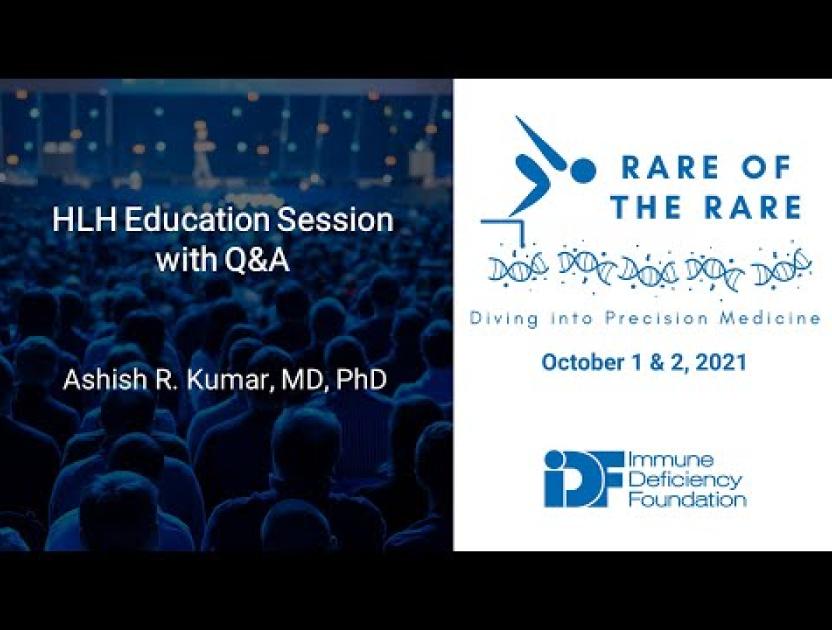 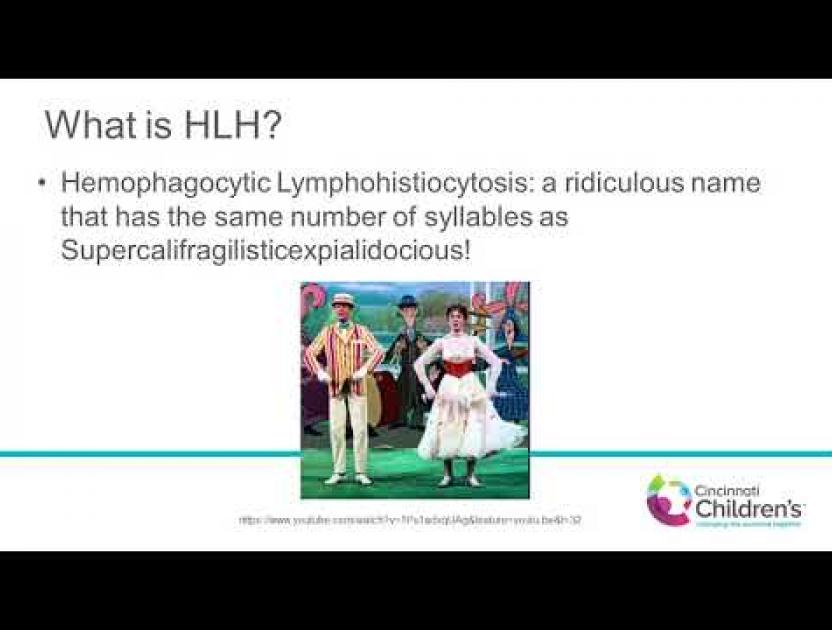