Once a donor is found, the hematopoietic stem cells are taken from the donor through one of three processes.
Home / Stem Cell Donation Procedure 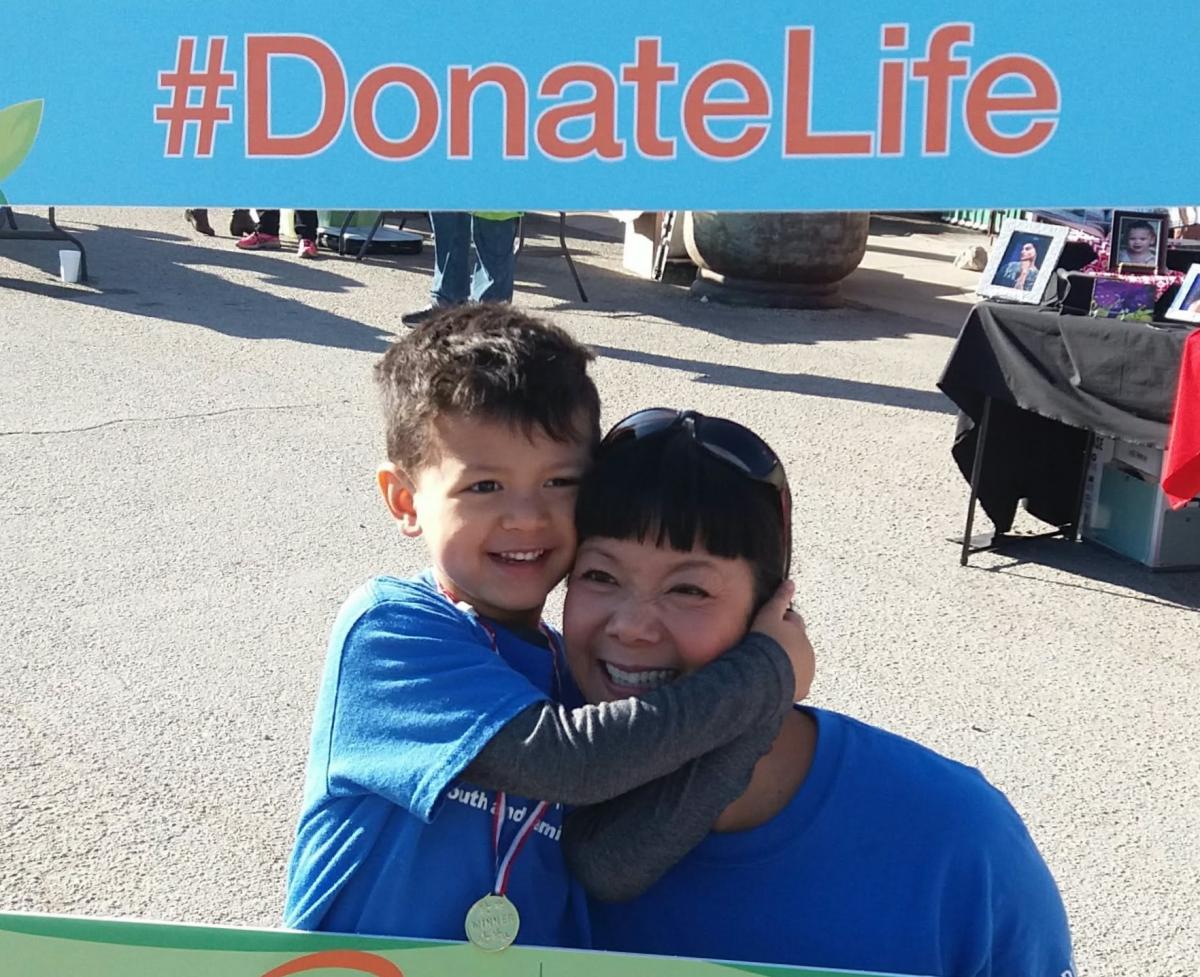 Bone Marrow Donation
One way the hematopoietic stem cells are obtained is by taking them from the marrow in a person’s bones, which is why the HSCT is often called a bone marrow transplant. The bone marrow is a soft, spongy substance found in the middle of the bones. There are many hematopoietic cells, or blood-forming cells, in the bone marrow.

Some hospitals may choose to leave certain other cell types mixed in with the hematopoietic stem cells, as these cells may aid in engraftment. However, when other cells are left in, doctors will still remove T cells to reduce the chances and severity of graft versus host disease, unless the donor is a matched sibling donor. With a matched sibling donor, removal of T cells is not necessary, and, in fact, leaving the T cells in may speed up recovery.

Peripheral Blood Stem Cell Donation
Another way the hematopoietic stem cells are obtained from a donor is by collecting the blood straight from the arm through an intravenous, or IV, line, which is a needle that goes into a vein in an arm and draws out blood.

The donor begins the process by receiving, over a period of several days, injections of medicine designed to mobilize the hematopoietic stem cells to leave the bone marrow and circulate in the blood. After the injections, during an hours-long procedure, the blood is collected through IV, passed through a machine (similar to a platelet donation machine) that removes stem cells, and returned to the donor. The stem cells are stored in a sterile bag for transfer to the patient. This process is called a peripheral blood stem cell donation.

Umbilical Cord Blood Donation
A third way that hematopoietic stem cells are collected is through umbilical cord blood. This is blood that is taken from the umbilical cord and placenta after a child is born. Sometimes, a woman chooses to donate this blood after she gives birth. The blood is frozen in storage and saved for use by patients who need it. This is called a cord blood donation.